Stalking a VTuber is already considered a crime in Japan — Kudasai 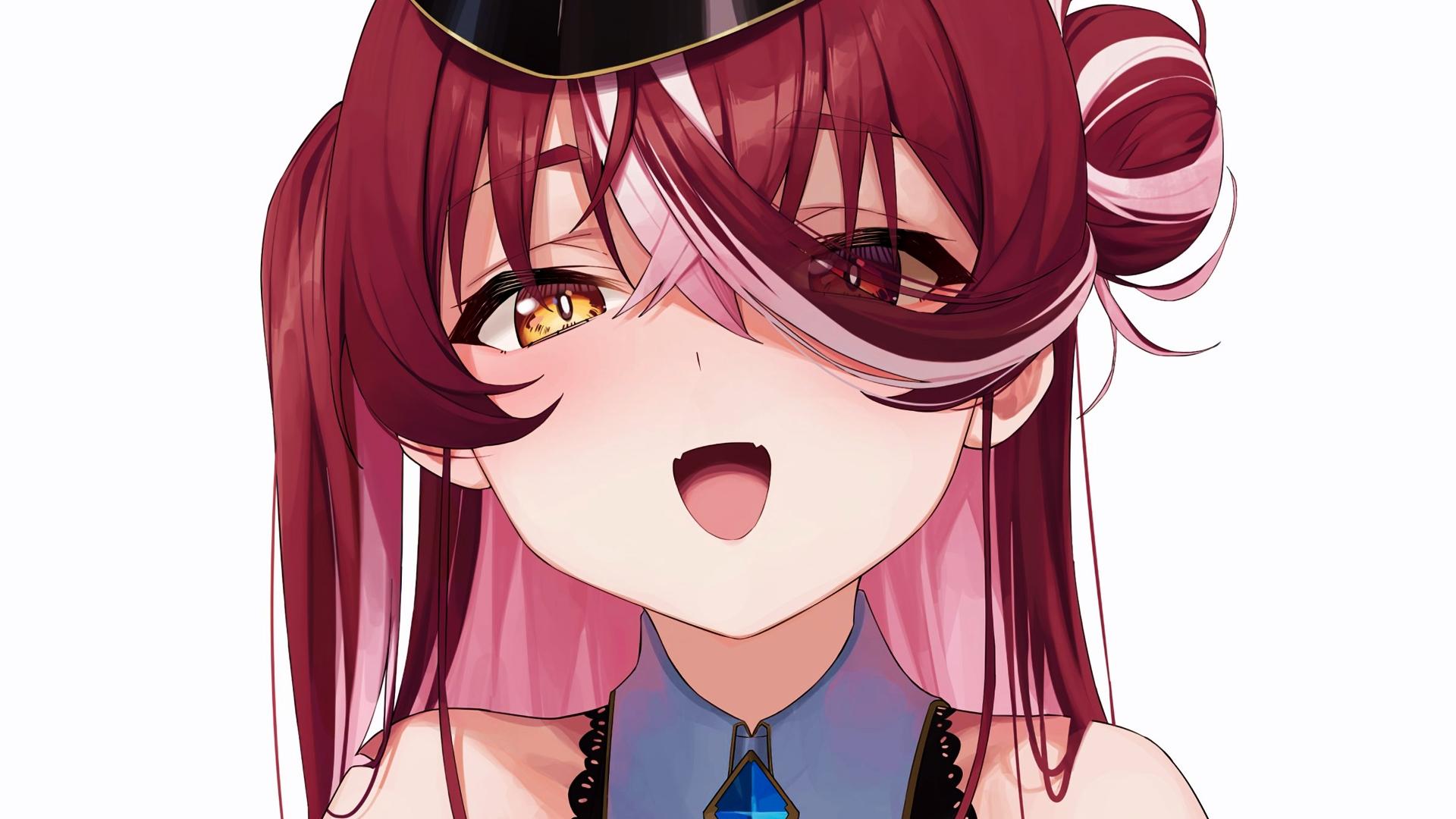 On August 31, the Osaka District Court ordered an Internet service provider to disclose information about a person who defamed a YouTuber virtual character, that is, a VTuber. the presiding judge Masatoshi Ishimaru said that a woman who publishes videos on the Internet as a Virtual YouTuber “acts wearing the image of an avatar as if it were a costume“. Therefore, the defamatory statements made against her computer-generated alter ego also slandered the woman, Ishimaru concluded.

The woman posts videos as a Virtual YouTuber, or VTuber, but keeps her real name and face hidden from the public. Her Twitter account is very popular and has more than a million followers, which confirms that it is Houshou Marine from the agency Hololive Production. According to the sentence, an anonymous person posted derogatory messages in May 2021 in a free online forum created to talk about women. Those messages included: “You can't help her because she's an idiot” y “She is mentally immature because she has no mother.“. The woman filed a lawsuit against an Internet service provider, which claimed that the messages damaged its reputation and required the provider to reveal the identity of the individual who posted the messages in order to proceed legally.

The internet provider argued that the messages “they can be directed at an avatar but not at the woman“But the court said the avatar's language and behavior are the woman's own and reflect her experiences. The woman has performed an act of expression through the avatar, the court said. “Even if the insult was directed at an avatar on the surface, it can be recognized that it was directed at a person who works through the avatar, so it was the woman who was defamed“said the court. The Tokyo District Court made a similar decision in March this year in a defamation case involving another VTubers case.