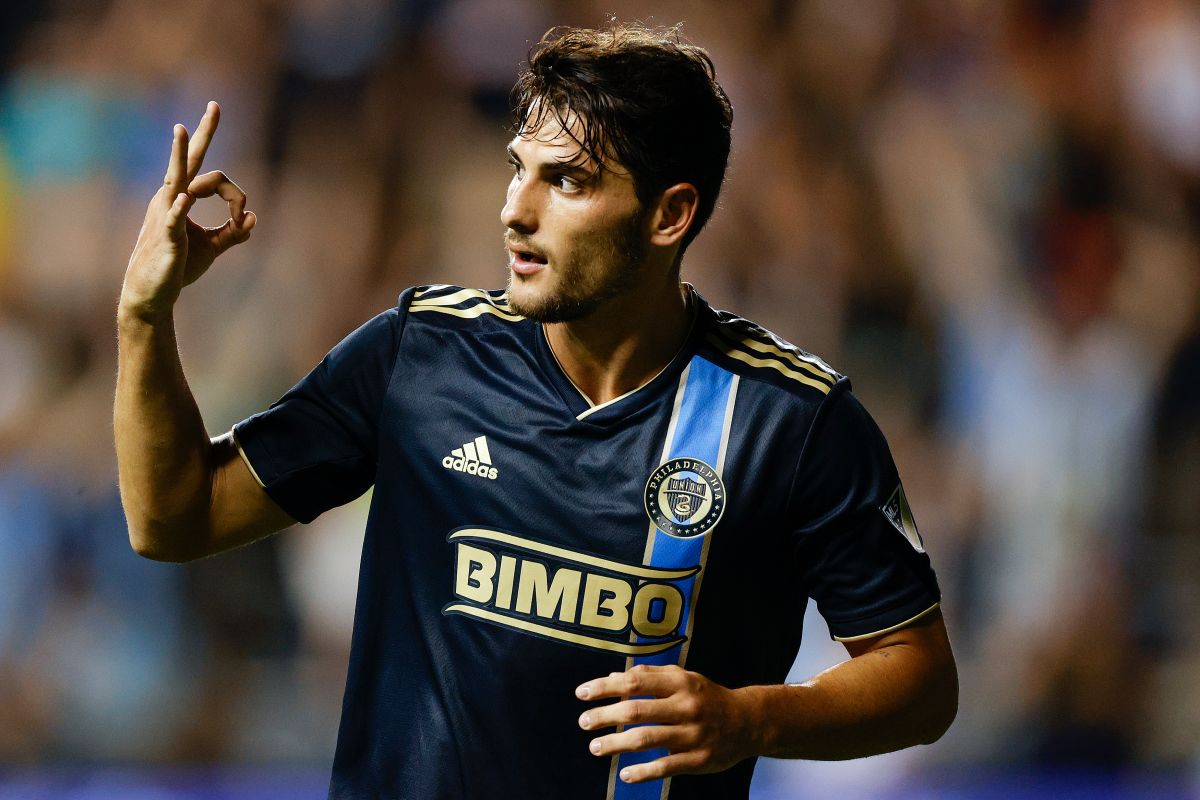 The Argentinian Julián Carranza sank DC United with a hat-trick this Saturday, in the resounding 6-0 victory of Philadelphia United in the twenty-seventh day of the American MLS.

The Union have shown no mercy in their clashes with DC United this season and this 6-0 comes after the first round match ended 7-0, and with another hat-trick from Carranza.

Thus, six of the Argentine's nine goals in this MLS came against the team from the capital, sinking deeper and deeper into the last position of the classification.

Trained at Banfield, Carranza scored his first goal with a marvelous left-footed shot into the top corner, while his second and third goals came after some serious defensive ingenuity by DC United.

The Union leads the East with a five-point lead over Montreal, which thrashed the New England Revolution 4-0 with a double from Honduran Romell Quioto.

Also read:
– The Uruguayan World Cup player Martín Cáceres negotiates his arrival at the LA Galaxy of the MLS
– Riqui Puig praises Chicharito: "He's a 10 guy, I hope to give him a lot of assists"
– A la Panenka: Chicharito Hernández dared to score with the legendary technique [Video]