The Backbone Preludes” to be released in 2023 « doope! 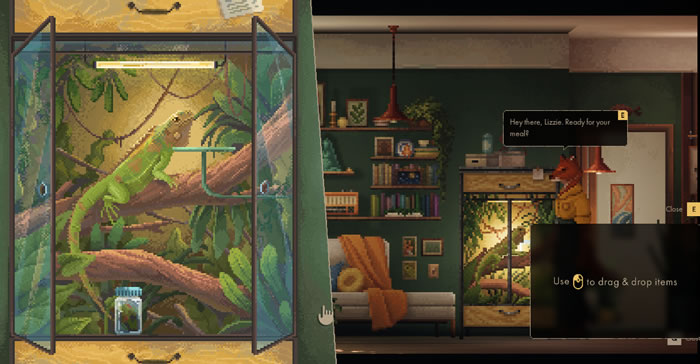 After a successful Kickstarter campaign in May 2018, EggNut's ingenious noir adventure 'Backbone' launched in June 2021 for PC and Nintendo Switch in February this year. However, Eggnut and Raw Fury announced a new adventure "Tails: The Backbone Preludes" today while attention was focused on the trends of EggNut, which had been developing a new work for some time. It has been revealed that the development of a prequel set in the world of "Backbone" is underway.

"Tails: The Backbone Preludes" is a post-noir type adventure game set in a post-apocalyptic fictional Vancouver where various animals live as in the previous work. It turns out that we will draw a story that leads to the events of the first generation, centering on the new Eli.

'Tails: The Backbone Preludes' Announcement Trailer Coming To PC In 2023