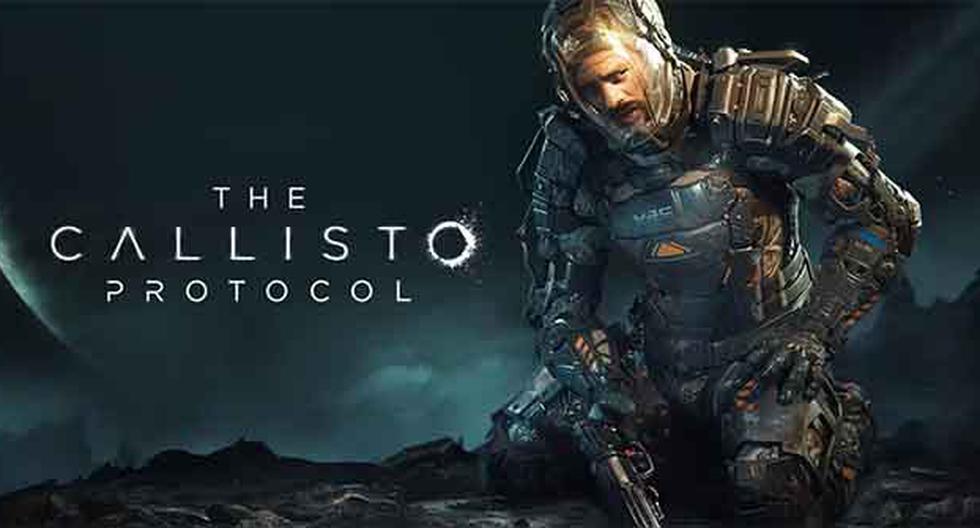 Bad news for users gamers from Microsoft. The Callisto Protocol was close to being part of the catalog of Xbox Game Pass; however, the video game developers were not very convinced, so they decided to decline the proposal.

MIRA: Resident Evil: an artificial intelligence showed what the video game characters would look like in real life

Mark James, CTO of Striking Distance Studios, noted in an interview with True Achievements that They did not see the possibility of launching the game in said service, since it is “designed for multiplayer and open world style games”. “I think games like that do survive well on that service."James remarked.

In addition, financially, it would not be viable for The Callisto Protocol to arrive as a day one game on the Microsoft platform; as this could hurt short-term salesas well as generating damage to the profits of Striking Distance Studios.

MIRA: 10 signs your PC has been infected with malware and how to fix it

The video game was directed by Glen Schofield, creator of Dead Space, so space terror is expected to be similar. The Callisto Protocol will be released on December 2 on Xbox One, PlayStation 4, PlayStation 5, Series and PC.