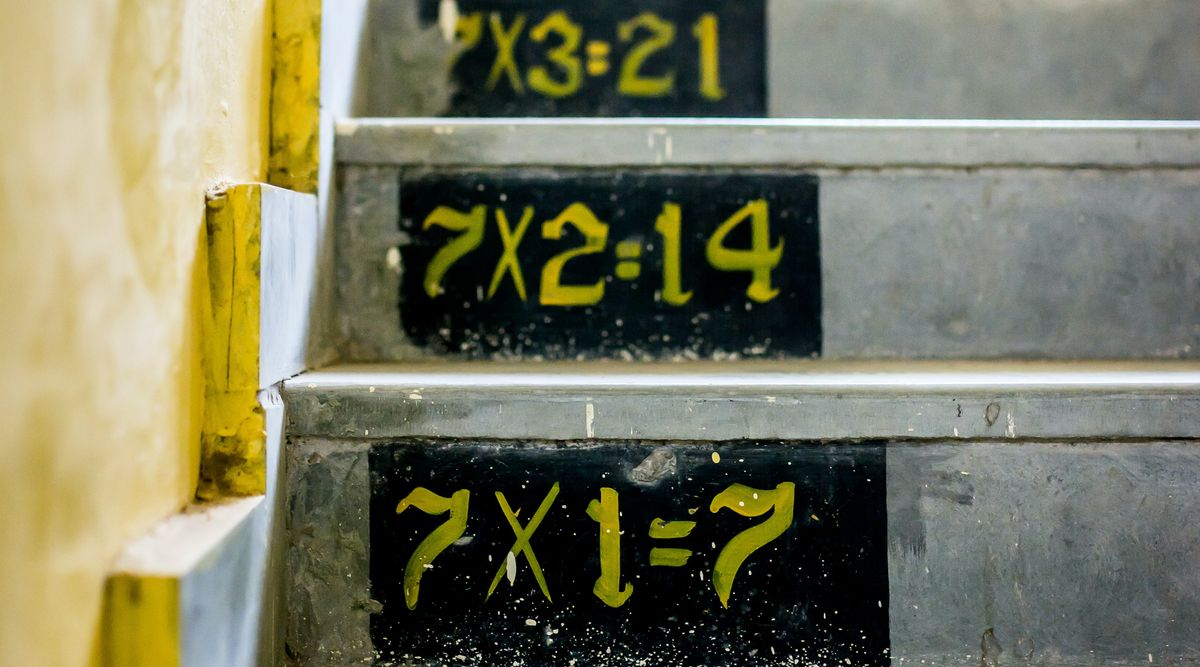 All normal human tissues acquire mutations over time. Some of these mutations may be motor mutations that promote cancer development through increased proliferation and survival, while other mutations may be neutral passenger mutations that have no impact on cancer development. Currently, it is not known how the normal self-renewal process of the skin called homeostasis impacts the development and evolution of genetic mutations in cells. In a new study published in the Proceedings of the National Academy of Sciences (PNAS), the Moffitt Cancer Center used mathematical and computer modeling to demonstrate the impact of skin homeostasis on driver and passenger mutations.

Skin cells undergo a normal life and death cycle of homeostasis. Cells from the lower basal layer proliferate, grow and move into the upper layers of the skin while undergoing cellular differentiation and maturation. Eventually, the skin cells migrate to the top layer of the skin where they form a protective barrier, die and slough off.

Homeostasis is generally maintained in the skin. Its thickness and growth do not change significantly over time, despite the accumulation of mutations. This is different from other tissue types which experience increased growth and proliferation due to mutations. However, scientists do not know how skin cell mutations evolve and form subclones, or groups of cells derived from a single parent cell, without affecting normal skin homeostasis.

The Moffitt researchers developed a computer simulation model to address these uncertainties and improve their understanding of the impact of skin homeostasis on genetic mutations and subclone evolution. Computer modeling can address complex biological relationships between cells that cannot be studied in typical laboratory environments. The researchers built their model based on the normal structure of the skin, including a constant cell count based on self-renewal, a constant tissue height and a constant number of immature stem cells. They incorporated patient mutation data using GATTACA, a tool that lets you introduce and track mutations, into their model to assess the impact of mutations and UV exposure on homeostasis. skin and clonal populations. They also studied the impact of two genes commonly mutated in non-melanoma skin cancer, NOTCH1 and TP53.

“This study has prompted the creation of several new tools, such as GATTACA, which allows you to induce and track base pair resolution mutations in any agent-based modeling framework with information from temporal, spatial and genomic position,” said study lead author Ryan Schenck. , Ph.D., Mathematical Oncology Programmer in Moffitt's Integrated Mathematical Oncology Department. “With my lab colleague, Dr. Chandler Gatenbee, we also developed EvoFreq to help visualize evolutionary dynamics, now used in several of our publications. »

The researchers demonstrated that the passenger and driver mutations exist in skin subclones with similar size and frequency. Most mutations that occur in immature stem cells are lost or are present in smaller subclones due to random stem cell death and replacement, while larger subclones are likely due to persistence and old age. The large NOTCH1 and TP53 subclones are rarely observed because they would destroy skin homeostasis; however, those large subclones that do exist likely appeared at an early age.