U.S. open; Serena Williams is out after losing in the third round 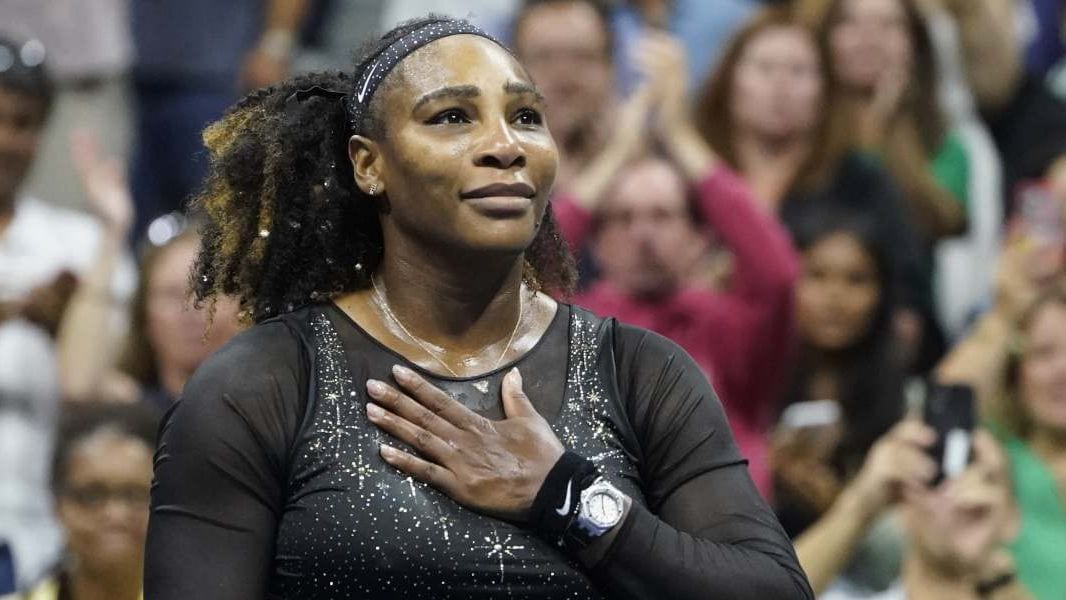 New York: This time the US American legend Serena Williams, who had announced her retirement with the Open tournament, lost in the third round and is out. The player's defeat was against Australia's Ajila Tomlyanovic after a three-set battle. Score: 7-5, 6-7, 6-1.

But Serena was not ready to give a definite answer to the question about her decision to retire after the match.

Serena, who dominated the women's tennis court with 23 Grand Slam titles, was away from the court for a year due to injury. Serena's last Grand Slam victory was at the 2017 Australian Open. The star, who needed one more title to match Margaret Court's record of 24 Grand Slam titles, could not achieve that feat in the last five years.