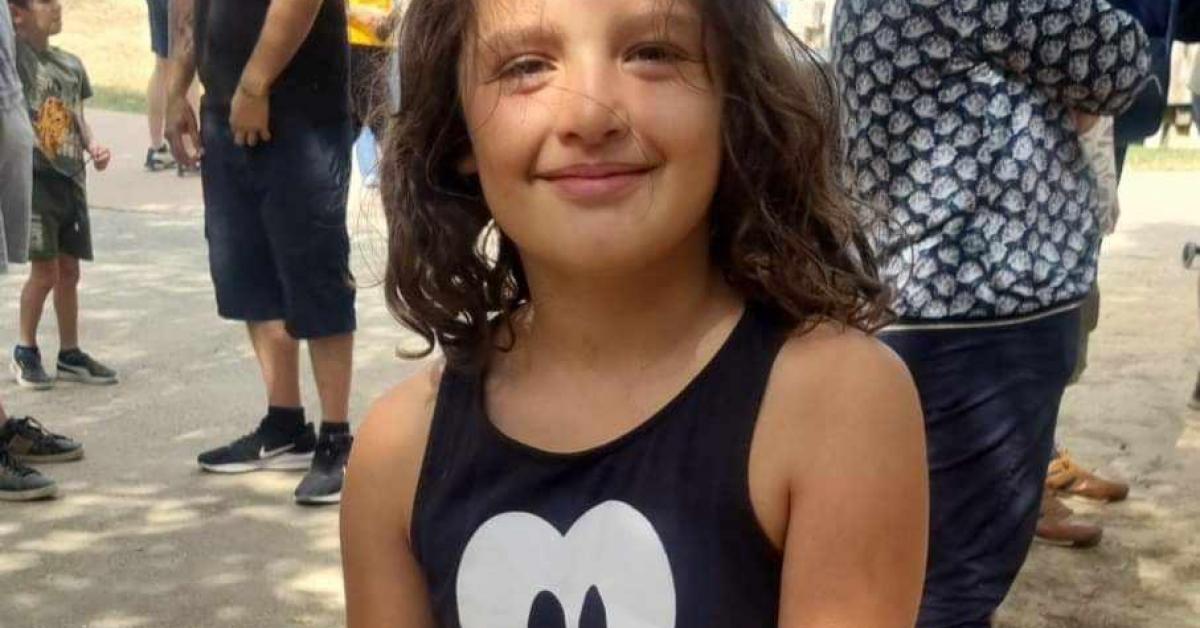 Little Élyne, 9, who has been missing her left hand and a quarter of her forearm since birth, was asked to leave an attraction for safety reasons. His mother denounces a lack of tact and little effort to include children with disabilities.

There is obviously still progress to be made in terms of inclusion. For Élyne, 9, the afternoon at the Parc du Bocasse in France was not synonymous with a good laugh. Sunday August 28, she has the right as every year to a family outing with her parents and the rest of the siblings in the main amusement park of Seine-Maritime, near Clères. Élyne, living in Mathonville, near Buchy, suffers from agenesis, she is missing her left hand and a large part of her forearm.

"We had gone on a merry-go-round with small boats which ends in a 'toboggan'", says his mother, Sandy Godu. But when settling in, the person who was in charge of the attraction says to him: ““the young girl who has no arms is not possible, she cannot do the carousel”, testifies- she in the columns of Paris Normandy” ”. The little girl “came out in tears”.

Elyne's mother deplores a lack of professionalism: “We later discovered that there was a sign at the start of the queue indicating that the park must refuse handicap situations for safety reasons. But I would have liked someone to tell me before rather than queuing for 45 minutes for nothing. And especially when I paid the normal rate at checkout. There, we were told nothing about my daughter's disability, ”laments Sandy.