What change will be seen in WhatsApp in relation to the states? | WhatsApp Tricks | TDEX-REVTLI 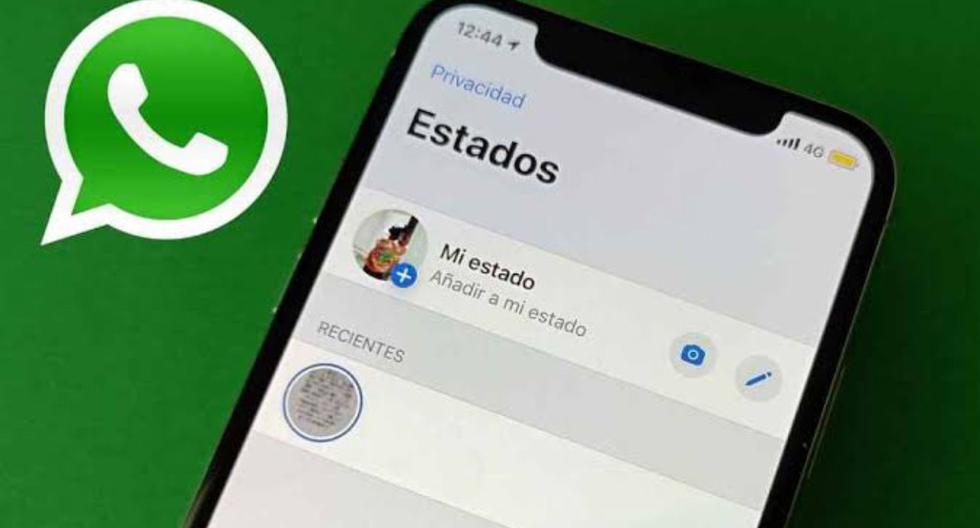 One of the most famous instant messaging applications in the world is undoubtedly WhatsApp, which in turn continues to be updated to give users the best tools. Recently, it announced a resounding change that cast doubt on the continuity of the whatsapp status. A few years ago, the messaging application incorporated the concept of Instagram stories, in which you can share photos, videos, music and include different emojis and even voice messages, which last only 24 hours. In the following note, find out what it is about and when it will be available on cell phones.

This important application for most people is one of the most wasted tools by users, since they never fully adapted to this version. However, it's no surprise that the Meta developers are looking for new updates that will improve the feature, even disable it forever if it's not good for accessibility. According to the specialized official page WABetaInfo, this tool will undergo a 180° turn that is soon to arrive.

In the open beta of WhatsApp, they are already working on some updates that will change the chat service forever. Well try that in statuses will be seen on the home page directly from the person's chat. In other words, they will start to work more like Instagram, in which they will only have to select the contact's profile photo to see their status. Although the states tab will still remain, there is a possibility that this separate option will be overridden entirely.

Likewise, within these changes, the emergence of the section “Communities”, which arrives with the aim of organizing and giving higher priority to users' group chats. It will occupy the states tab in the application and this could be the first step of an announced chronicle.

In recent months, the messaging app has made new tools available to its users. Among them is the long-awaited power option override the “Online” status; while there are also others to reinforce security, such as: the encryption of messages, the elimination of the telephone number for contacts that do not have you scheduled or the prohibition of screenshots in temporary messages.

Finally, there is no precise date for its launch, however they are already testing it in different versions and cell phones. It is worth noting that profile photos are also in danger, since in the new version they can be replaced by personalized avatars.