What Happens When Your Body Burns Fat - ScienceTimes 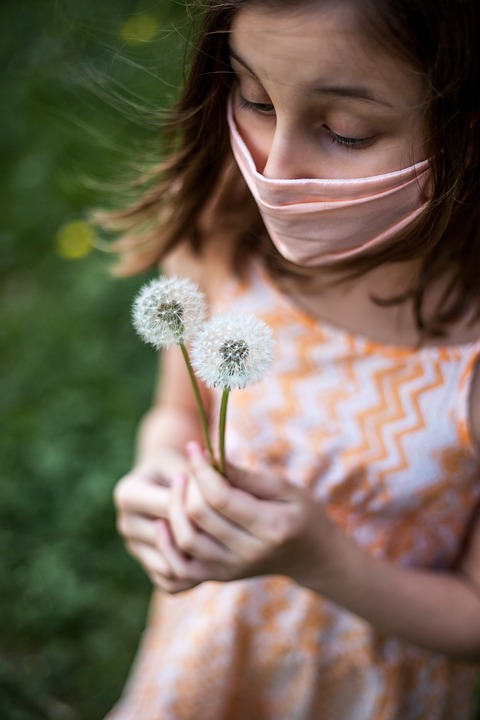 How does adipose tissue in our body communicate with the brain?

So far, scientists have speculated that hormones floating in the blood transmit information to the brain about stress and metabolism in adipose tissue.

However, it turns out that there are separate neurons (nerve cells) that send this information to the brain in adipose tissue.

It was 'somatosensory neurons' distributed in adipose tissue that played this role.

'Somatic perception' refers to the senses other than the sensory organs such as eyes and ears.

This finding suggests that the brain is actively looking at adipose tissue rather than passively receiving messages.

It is yet another piece of evidence that shows how important sensory neurons are in human health and disease development.

The results of this study conducted by scientists at the Scripps Institute in the United States were published as a paper in the journal Nature on the 31st of last month (local time).

In mammals, including humans, adipose tissue acts similar to a 'rechargeable battery'.

The remaining energy is stored in the form of fat cells and released when needed.

If the adipose tissue does not function properly, diabetes, fatty liver, atherosclerosis, and obesity may come.

For a long time, scientists have known that adipose tissue is also innervated.

However, they thought that the sensory neurons that transmit messages to the brain would not spread to adipose tissue.

Instead, it was assumed that almost all nerves in adipose tissue belong to the 'sympathetic nervous system'.

When the sympathetic nervous system triggers a 'fight-or-flight response', the 'fat burning pathway' is switched on.

This is the phenomenon in which the fat in the body is burned during intense physical activity or when under severe stress.

However, it was technically difficult to identify the type and function of adipose tissue nerves deep in the body.

The Scripps research team has solved this problem with their own imaging technology.

This technology, called 'HYBRiD', was suitable for tracking the innervation of adipose tissue by making the tissue in a mouse model transparent.

Contrary to what had been assumed, nearly half of the neurons distributed in adipose tissue were not connected to the sympathetic nervous system.

In fact, the place where the neurons connected was the 'dorsal root ganglia' of the brain, where all sensory neurons originate.

It was a kind of 'knock-out' experimental technique that attacked a set nerve target with a virus and observed the change.

The research team destroyed neurons in adipose tissue in small groups and checked what happened.

When the brain does not receive perceptual information from adipose tissue, the sympathetic nervous system, which is involved in converting white fat into brown fat, becomes active.

When this program was activated at high levels in adipocytes, a larger-than-normal fat pad with an unusually high amount of brown fat was produced, and heat was generated as other fat and sugar molecules were broken down.

This means that sensory neurons and the sympathetic nervous system have opposite functions.

When the sympathetic nervous system turns on the switch between fat burning and brown fat production, the sensory neuron has to turn this switch off.

"When fat is burned in the body, these two types of neurons act like accelerator pedals and brakes," said Professor Ye Li, co-corresponding author of the paper.

It became clear that signal exchange between the brain and sensory nerves was key to maintaining the health of adipose tissue.

However, we do not yet know exactly what messages the sensory neurons in adipose tissue transmit to the brain.

It is expected that future research will focus on this area.