Try this instead of taking painkillers when you are sick [사이언스라운지] 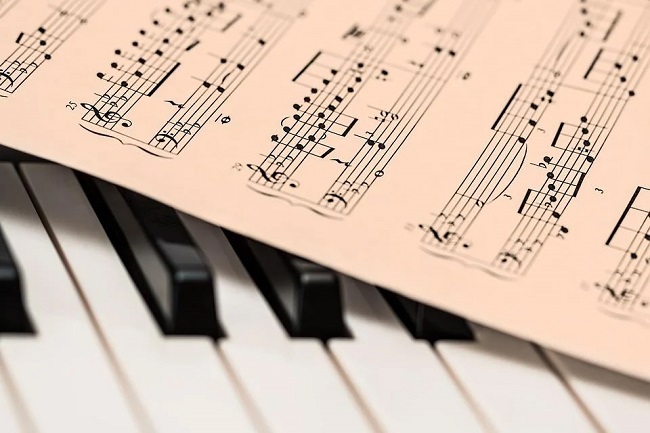 [사이언스라운지] In the 1960s, dentists looked for ways to reduce the pain of patients during surgery. 'Music' was an innovative way to reduce the tingling pain that gnawed at the bones and touched the nerves just by imagining it. They announced the results of an experiment showing that music promotes relaxation of the body and noise, including music, directly suppresses pain through as many as 5,000 dental surgeries. In some trial participants, no local anesthesia or inhaled anesthetic such as nitric oxide was required at all. Their research results were published in the scientific journal Science in July 1960.

Since then, many researchers and doctors have experimented with the 'sensory numbing effect of sound' using a variety of genres of music, from Mozart's classical music to pop-like music by Michael Bolton. A 2014 study found that fibromyalgia patients felt less pain when they listened to their favorite music.

Recently, to find out why music helps relieve pain, neurobiologist Yuanyuan Liu and his team at the National Institute of Dentistry and Craniofacial Research in the United States conducted an experiment on mice. They played Bach's symphony 'Joy' to mice at a volume of 50-60 decibels for 20 minutes a day in a room with a background noise of 45 decibels.

During this time, the researchers injected the mice with a solution that induces inflammation in their feet, and then stabbed the mice's feet with various pressures using a thin filament. If the mice stabbed in the inflamed paw showed the mice licking their paws, flinching, or stepping back, it was considered a 'clues that the mice felt pain'.

As a result of this experiment, only sounds at the level of 50 decibels paralyzed the senses of the mice. At 50 decibels, when the researchers poke an inflamed paw, the mice did not respond. However, at louder sounds, the mice became much more sensitive to stimuli. Even when the pressure on the paws was reduced to a third of that of 50 decibels, the mice responded to the stimulus as if they felt pain. This is the same level as when no music was played at all. The researchers explained, "The key to music reducing pain was in the loudness of the sound."

They also did the same experiment with dissonance and white noise. As a result, it was confirmed that all sounds a little louder than the background noise, regardless of whether it was beautiful music, dissonance, or white noise, were found to calm the pain. The results were published in Science last July.

The research team repeated the same experiment by injecting a fluorescent dye into the 'auditory cortex', the area of ​​the brain responsible for sound, and tracking it. As a result, this fluorescent dye was found in a specific area of ​​the thalamus, which acts as a relay for all sensory nerves. In other words, it was confirmed that the connection structure between this region and the auditory cortex is related to pain. The researchers found that by artificially blocking the connection between the auditory cortex and the thalamus, the mice felt less pain.

Based on this, the researchers concluded that small sounds blunted nerve signals between the auditory cortex and the thalamus, inhibiting pain processing in the thalamus.

However, it is difficult to directly apply the results of animal experiments to humans. "The ultimate goal of studying the relationship between pain and noise canal is to manage pain in humans," said Cliff Wolf, professor of neurobiology at Harvard University. In this study, it is not possible to inject a dye into the auditory cortex and determine the connection between the thalamus using an invasive method. "We will have to test it on humans through this method," he explained.

"Many people may have expected to listen to classical music, including Mozart's, to reduce pain," he said. " he concluded.