The promotions on AirPods Pro may well continue for a few more months. Mark Gurman, in his newsletter Power On, predicts that the second generation of wireless headphones with noise reduction will not be released until next year, counting down a lot of rumors that announced a launch … last spring.

But a priori, the wait will be worth it since Apple wants to integrate sensors for sports monitoring, as well as a revised design: the rods could be shorter, or even simply disappear.

And that’s not all. 2022 could also be the year when Tim Cook’s dream of augmented reality will finally come true! the famous mixed reality headset should indeed make its appearance. As for the AR glasses, they would only be released in two to four years, according to the snoop of Bloomberg. 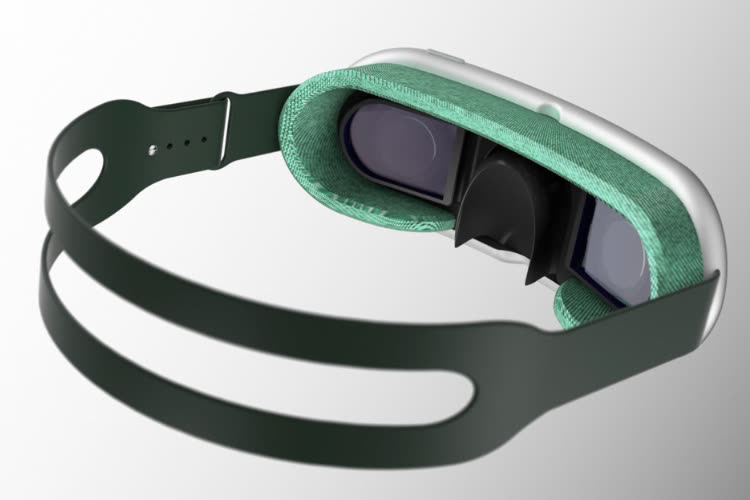 Next year should be busy with the announcement of the Mac Pro with in-house chips, a new MacBook Air with a completely new design, as well as iPad Pro which will also have benefited from refreshed shapes. Apple is still working on satellite functions for emergency calls with the iPhone 13, but these functions are still in full development.

Closer to home, Gurman plans to launch AirPods 3 and 14- and 16-inch MacBook Pro by the end of the year, perhaps for a second keynote.