Skip to content
Adele, the physical transformation in 14 years of career

Adele is in love again: a few months after the divorce with Simon Konecki, his heart is beating faster. The singer found the smile next to Rich Paul, a famous sports agent with whom she had already been spotted in the past weeks. And now the confirmation has arrived, thanks to a wonderful photo.

Smiling and happy, Adele she hugs Rich’s side in a beautiful black and white shot, which she shared on Instagram, collecting hundreds of likes and enthusiastic comments from her fans. This is the first couple photo, a magnificent portrait that seals a love born recently, yet so overwhelming. The singer and her new boyfriend have been dating for a few months now, but until now they had preferred to do it in the utmost secrecy.

With Rich Paul at her side, Adele filed the end of his marriage with Simon Konecki, which lasted about three years. The two had separated in 2019, a decision made by mutual agreement because they had now understood that the love between them had died out. The divorce, however, only came at the beginning of this year. The artist and her ex-husband have remained on good terms, above all for the sake of their son Angelo, born in 2012 almost at the beginning of their relationship.

Now it’s time for Adele to turn the page and fall in love again. And perhaps it is love that makes her so radiant, as we see it on social media: next to the photo that formalizes her story with Rich Paul, the singer has shared others that simply see her shine, in a blaze of black and white satin that it slips on her on its new forms – those same forms that have been heavily criticized. 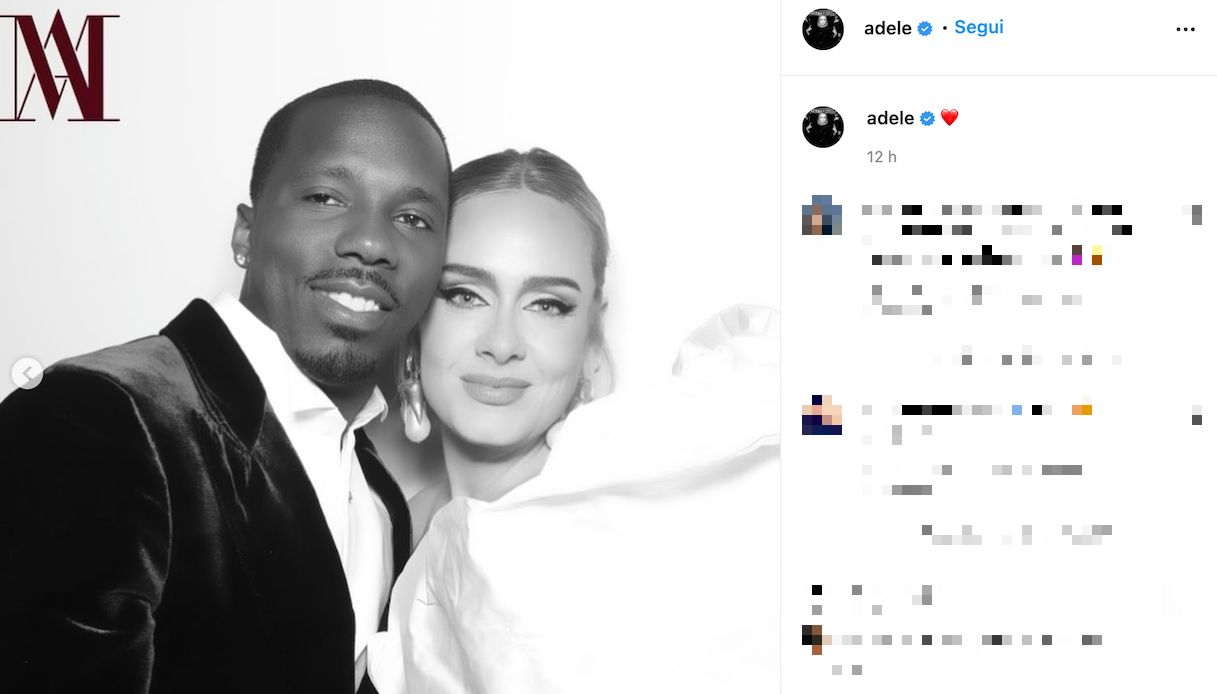 Adele has in fact followed a long path that has led her to be in great shape, engaging in diet and physical activity. Like this he said goodbye to his extra pounds, which no longer allowed her to be at ease with the figure she saw in the mirror. However, showing herself publicly after losing weight, the singer was attacked: several users accused her of having approved canons of beauty praising thinness, many took the opportunity to criticize a society where women are still represented based on the size she wears.

And Adele has let the controversy slip over her, satisfied with herself for having achieved what was her personal goal. Losing weight to feel better about yourself, to regain that security that she had lost. And now she’s happy as she hadn’t been in a long time, in love again, beautiful and smiling. 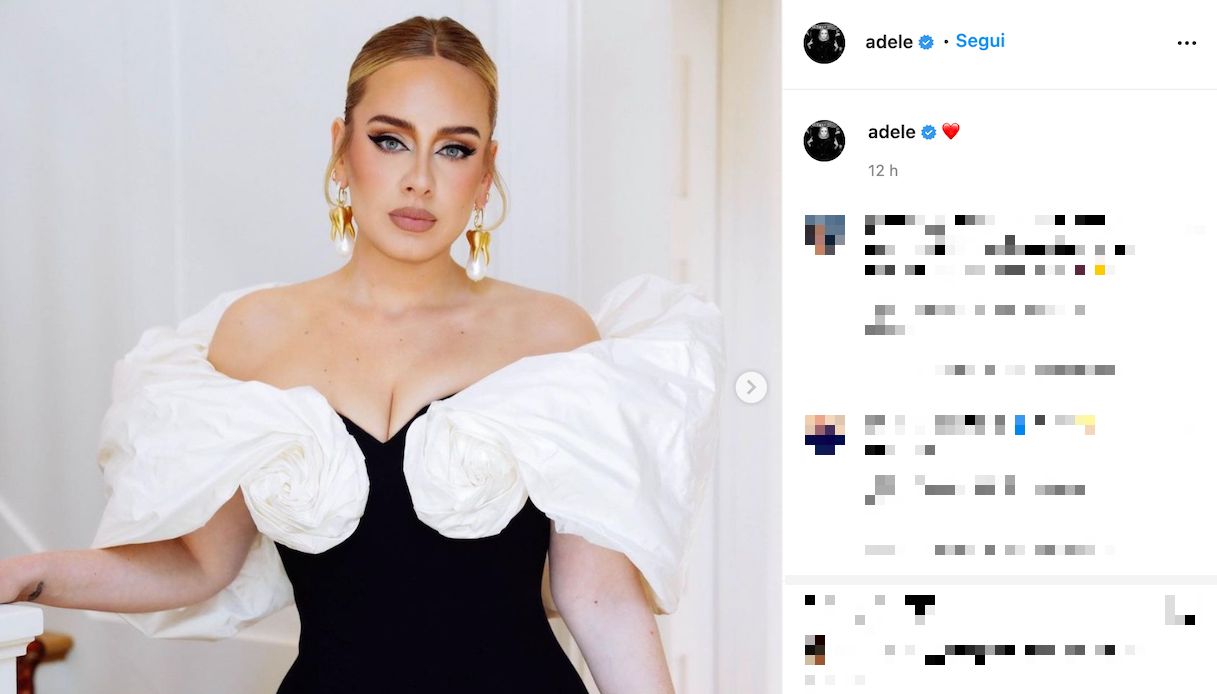 The post Adele, the love with Rich Paul is official: on Instagram it is amazing appeared first on World Today News.