Tim Cook intends to move forward and move on with regards to the App Store and the legal battle between Apple and Epic Games. The boss of Apple spoke to employees, report The Verge.

A few days ago, the judgment between the two protagonists ruled in favor of the publisher of Fortnite on 1 point: allow developers to include in apps links leading to other stores or subscription formulas external to the App Store and the app.

On the other hand, Apple won over 9 others. Among these, the judge considered that the App Store did not represent a monopoly. Otherwise, this would have opened the door wide for publishers to integrate other stores into their apps and also allow them to distribute their apps without going through the App Store.

Epic Games has announced that it is appealing, while Apple has remained silent on the subject to this day. Tim Cook’s comments assume he’s happy with the score.

He reiterated that Epic Games wanted to be treated differently from other publishers: “ Our rules mean that we treat all developers the same “, A fable that the boss of Apple and his lieutenants continue to maintain without nuance, then add” They repeatedly ask us to treat them differently, we said no and they sued us on 10 points. The court ruled on 9 of them in favor of Apple and 1 in favor of Epic. More importantly, it was decided that Apple was not a monopoly, which we have always known. Apple is in a very competitive market ». 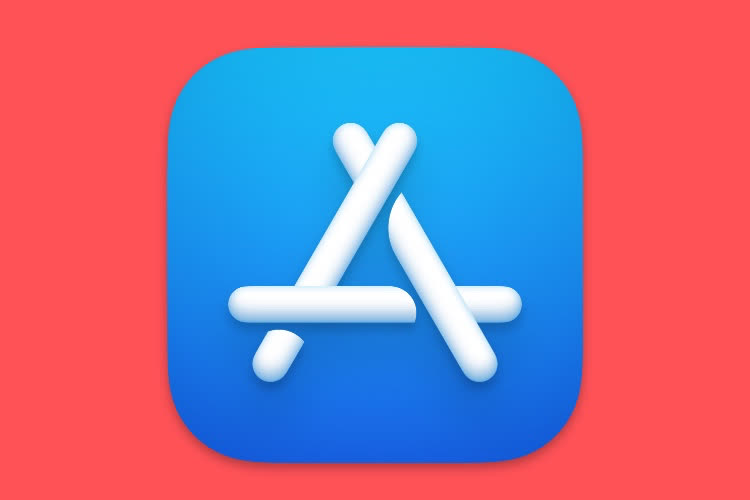 Epic vs. Apple: Are Some Developers More Equal Than Others? 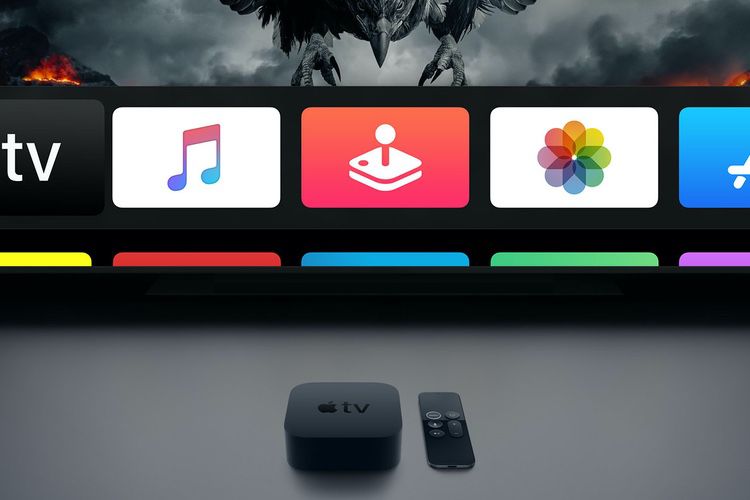 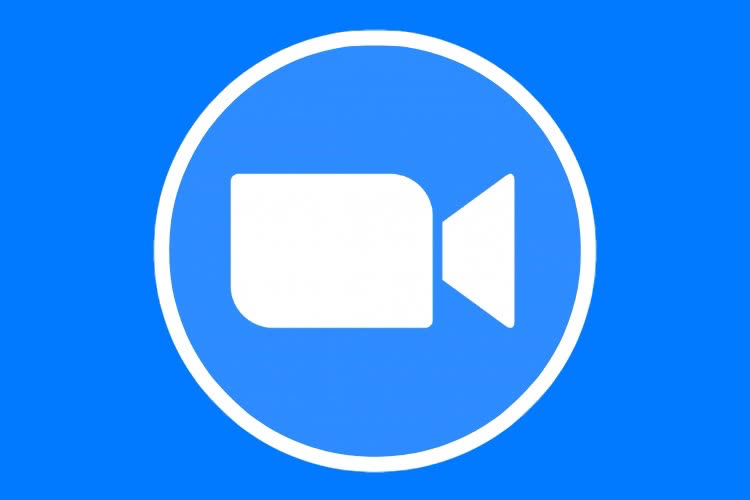 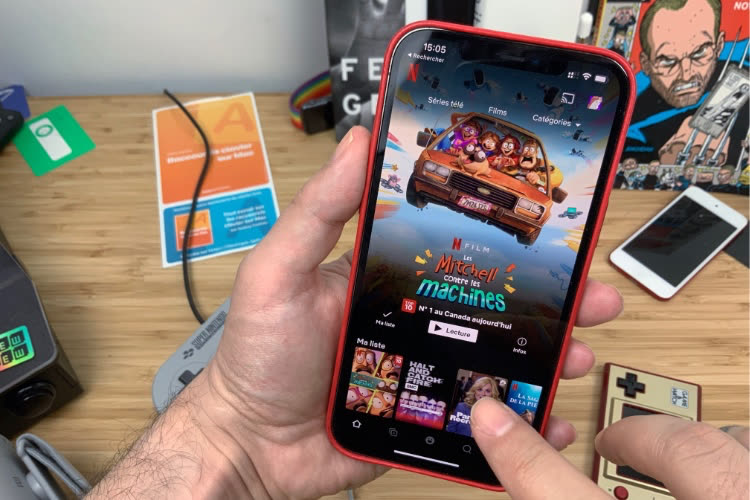 Apple has three months to appeal this judgment. Cook also did not comment on the injunction weighing on Apple to grant publishers – by December – the right to put in their apps links to outside stores on the web.

The boss of Apple did not seem overly worried, however, he hinted that it was time to move on:

I think the judgment will have the virtue of putting an end to certain debates about the App Store. As for the point where we lost, there was a sentence or two of a chord that was crossed out, it doesn’t go any further. I am now looking forward to moving forward.

Continuation of the case in 2022 with the appeal proceedings of Epic Games.