As the corruption scandal continues: Berbr was taken into custody today. The rest at large 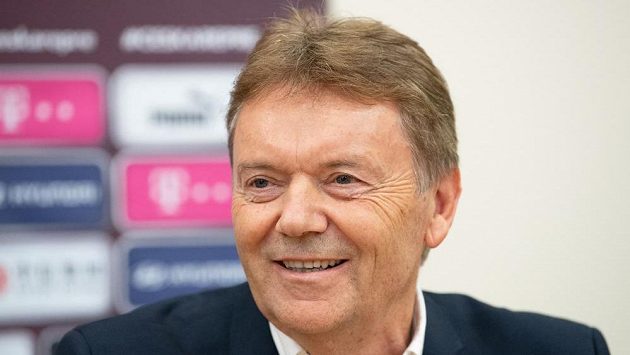 According to the information provided by the isport.cz website, the public prosecutor proposed detention for 4 people, out of 20 detainees on Friday. Among them should be the two most inflected names, Roman Berbr and Roman Rogoz. It is up to them to decide on their detention at this time. Indeed, a detention was imposed on the Vice-President of the Football Association of the Czech Republic, Roman Berbr, by a decision of the District Court for Prague 6. For Sport.cz, this was confirmed by his lawyer, stating that the accused appealed on the spot.

“For four people, the public prosecutor filed a motion with the court to take them into custody. If they are left at large, there is a reasonable fear that they could frustrate the investigation by possibly influencing previously unheard witnesses and continue the criminal activity for which they are being prosecuted, “said Lenka Bradáčová, head of the Prague High Prosecutor’s Office.

In addition to the mentioned Romans, the possible detention should also concern the judges Michal Kánik and Tomáš Grimm.

The entire case is in charge of the Ústí nad Labem branch of the National Central Office against Organized Crime, the High Public Prosecutor’s Office is supervising the case and has not yet commented on the individual names.

The referee Kánik already has one affair behind him

Detainees are suspected of influencing results, especially in lower competitions, and should be linked to an organized criminal group. Referee Michal Kánik, for example, has been soaked in a similar scandal in the past.

Crimes faced by suspects include bribery, embezzlement, acceptance of bribes and impending sentences ranging from 2-5 years, with the penalty for a crime in favor of a criminal organization increasing by a third in its upper limit.