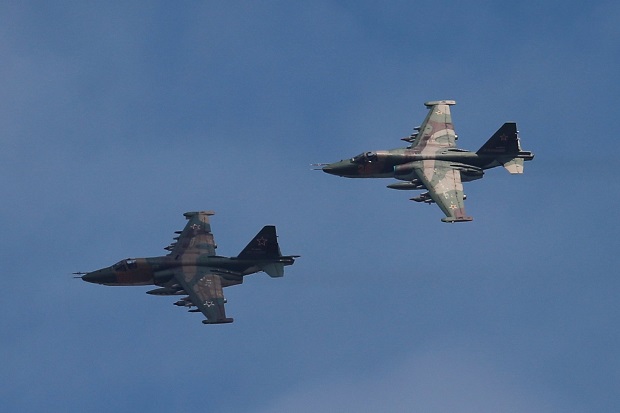 BAKU – Azerbaijan has shot down a Su-25 fighter jet Armenia on Saturday morning. This was announced by the local Defense Ministry based in Yerevan.

“On October 17, at 11.11 local time, the Azerbaijan air defense unit destroyed a Su-25 aircraft belonging to the Armenian Armed Forces, which was trying to attack the positions of the Azerbaijani army units towards the Jabrayil area,” the ministry said in a statement as quoted by the news agency. TASS, Sunday (18/10/2020). (Read: Turkish F-16 Combat Jet Shoots Falling Su-25 Armenia, Azerbaijan Assumes Talk)

Earlier, Azerbaijan’s Defense Ministry announced that its military had secured “favorable” positions on the front lines. According to the ministry, the Armenian military has “violently violated” the humanitarian ceasefire since Saturday morning with increased attacks in the Terter, Aghdam, Barda and Aghjabadi regions.

Azerbaijan also liberated the city of Fuzuli and several surrounding villages from Armenian occupation on Saturday.

Hours before the downing of the Su-25 fighter jet, Armenia launched a missile attack on Ganja, Azerbaijan’s second largest city. This missile strike killed at least 13 civilians, including two children, and injured more than 40 others. More than 20 houses were also destroyed. (Also read: This is the appearance of an Armenian Su-25 that is claimed to have been shot down by a Turkish F-16)

The missile strike is Armenia’s second deadly attack in less than a week on Ganja, an area far from the front lines with a population of half a million.

Since new clashes broke out between the two countries on September 27, Armenia has continued its attacks on civilians and troops Azerbaijan.

An Azerbaijani official said that by Saturday afternoon, Armenia had killed at least 60 Azerbaijani civilians and injured 270 others.

Azerbaijan’s attorney general’s office said the number of houses damaged in the Armenian attack had reached 1,704 units, along with 90 residential buildings and 327 civilian facilities. 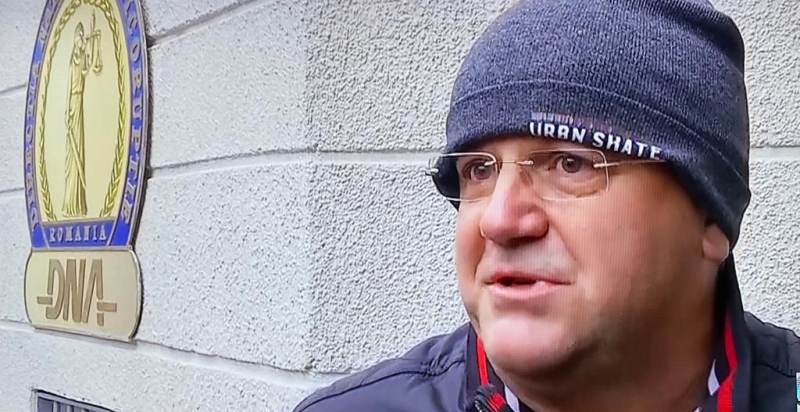 Axinte de la Vacanţa Mare was convicted for influence peddling: Dan Diaconescu and Florin Secureanu were involved in the case – News by sources

Florin Petrescu, alias Axinte from Vacanța Mare, was sentenced to two years in prison in a case opened eight years ago, being investigated for influence

The Wall Street Journal has published a review of the iPhone 12 and 12 Pro. And there was a surprising fact: the 15-watt MagSafe wireless PrevPreviousNASA is only hours away from the first sampling of the asteroid’s surface
NextONLINE: Sadly record Saturday. 8713 more infected and 33 deadNext