Since BBK announced that it wanted to merge Oppo and OnePlus, all eyes have been turned to the potential consequences of this historic merger for consumers. One of them is the arrival of ColorOS on the mobiles of the former flagship killer. Software relatively popular on the Find or Reno ranges, it complements the basic Android code with some welcome services although sometimes criticized for their tendency to slow down the system.

The latest version of the program has just been unveiled in pictures by its editor. We recognize above all a great resemblance to the previous version, this time more airy and using icons with a renewed design. The launch date for these changes has not yet been specified for Europe, but China will be entitled to them by November through December. It is therefore a safe bet that it is only a matter of weeks before these improvements land in France. 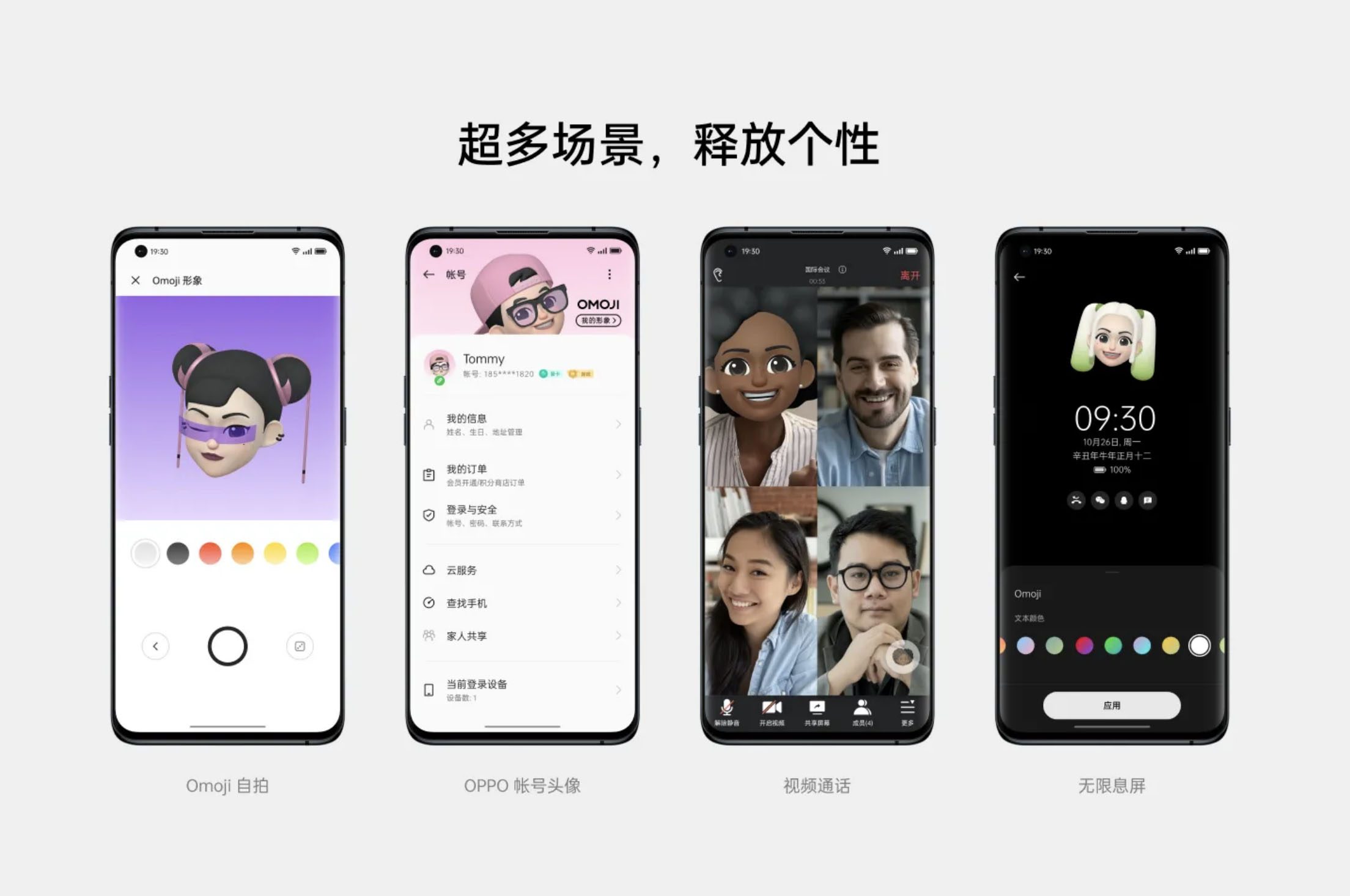 AI at the helm

As is now the credo of many manufacturers, Oppo has integrated artificial intelligence here. Objective: reduce latency in order to guarantee an overall smoother experience for users. We can bet that with a technical sheet such as that of the A94 5G, the performance will indeed be there. The mobile has 8 GB of RAM and a MediaTek MT6853 Dimensity 800U 5G processor engraved with a precision of seven nanometers.

ColorOS 12 also gives pride of place to the options provided by Android 12. One of them, dedicated mainly to confidentiality and transparency, displays a notification when an app uses the camera or the microphone. An advantage that we also find at Apple, with the green light of the iOS 14 update which questioned more than one for many weeks. 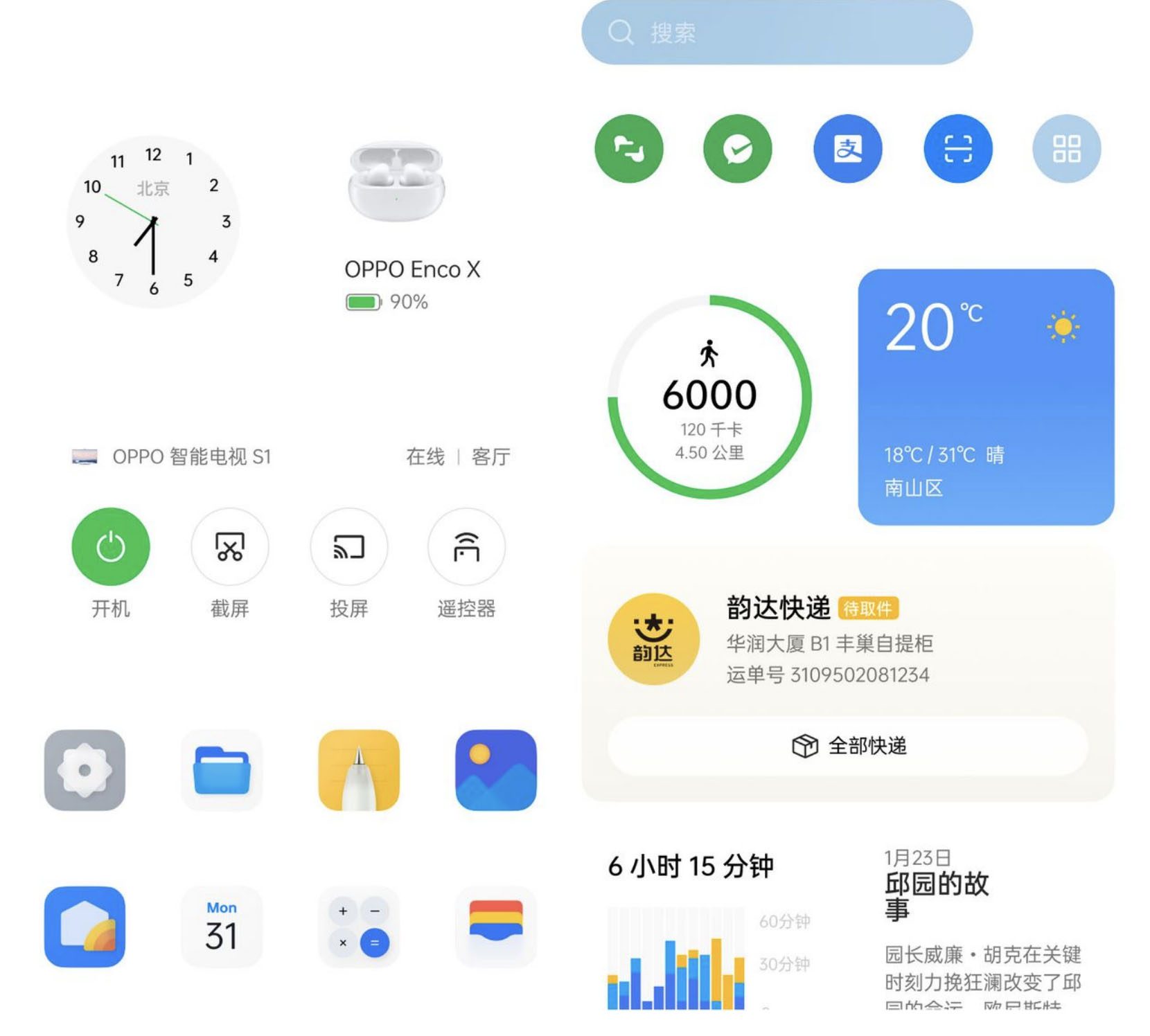 Which devices will get it first?

As mentioned above, consumers in the Middle Kingdom will therefore be able to test ColorOS 12 before others. But here too, the arrival of this edition will be gradual with above all a publication for the excellent Find X3 Pro. We had tested it, and our result was then final: a screen Magnificent and one ultra-fast charging system amply justify its pricing beyond a thousand euros.

The post ColorOS 12 shows itself before being deployed for everyone appeared first on Newsy Today.