Environment: “For a republican ecology” 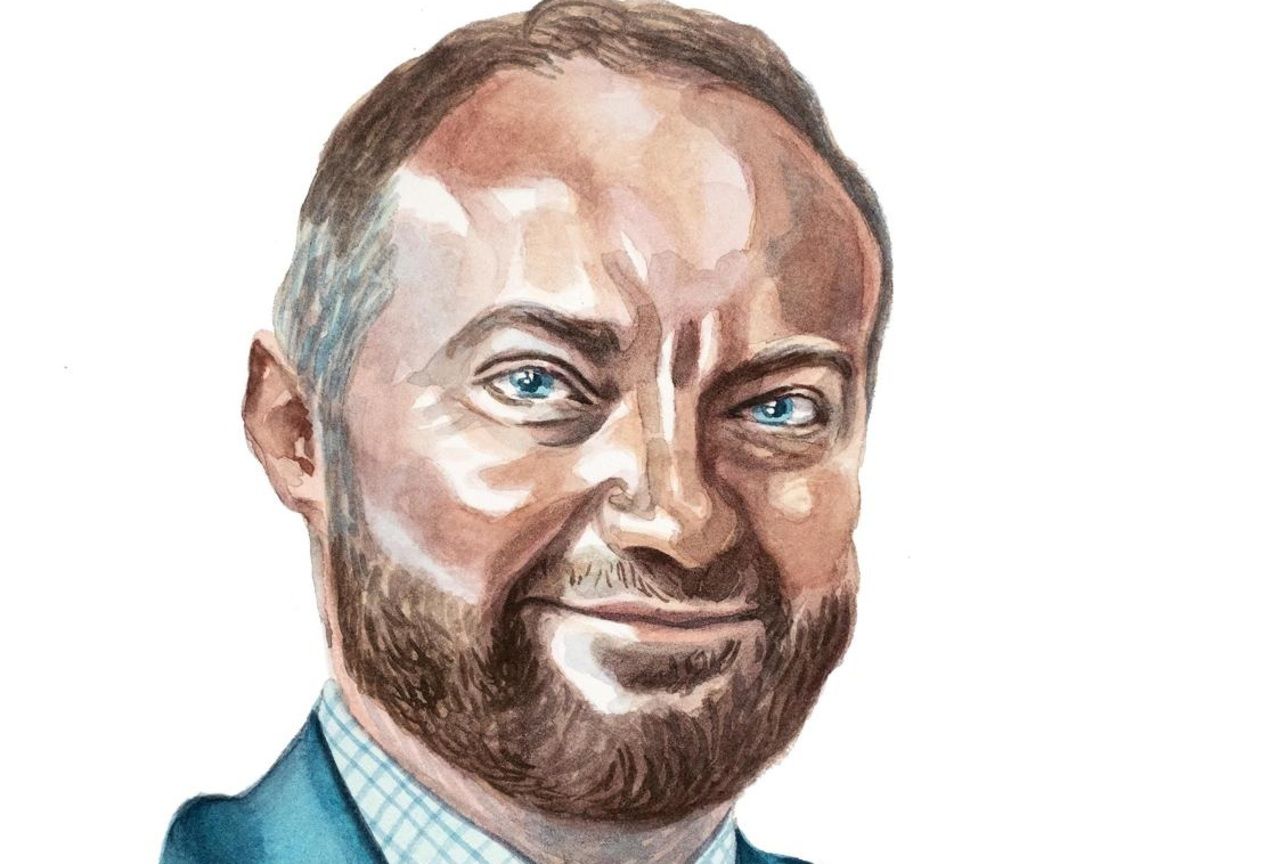 “During this month of September, ecology hit the headlines, not always in a good way. Ban on flights over Lyon (Rhône) by the Patrouille de France, attacks against the Tour de France, removal of the Christmas tree in Bordeaux (Gironde): a bad buzz, as it should now be written, got carried away, based on the words of recent Greens councilors. However, the priority inscribed on the world agenda is indisputable: climatic upheavals, air and soil pollution, the rapid depletion of biodiversity are striking people’s minds and consciences.

That same month, a publication from the European Environment Agency (EEA) recalls that 13% of deaths are linked to air pollution in the European Union (between 48,000 and 76,000 premature deaths each year in France), the WWF report tells us that two-thirds of wildlife has disappeared in less than fifty years, fires have ravaged California to the point of drawing orange skies like Blade Runner above San Francisco …

So much for the three main facts of this month of September. But, for years, statistics, documents, articles accumulate to sound the alarm bell: the question of the survival of the planet is posed, as of now, not only for the future generations. And now, paradoxically, those who are supposed to defend ecology disappoint us, even despair. There are many reasons for this, in particular the insoluble immaturity of the party which has self-attributed the monopoly of green in France (EELV today, but whatever the name in its brief political history), in comparison with their German counterparts, for example, to retain only those.

More deeply, beyond the controversies, it is above all a problem of ideological positioning that is involved. If ecology is the new name of the anti-capitalist, protest, revolutionary ideology, which aims to overthrow or suppress capitalism, as Sandra Regol, n ° 2 of the Greens said recently, then she will not embark the French. If it is only a substitute for failed doctrines, like a more modern ersatz, it is doomed to meet the same fate: sectarianism, withdrawal, authoritarianism. By wanting to fit reality into a grid that precedes it, like an eiderdown in a suitcase, reality takes revenge, comes out of its box and explodes in your face.

Yes, it is possible to be favorable to ecology and science, that is to say progress, vaccines, and even 5G. On condition that progress is shared, that it is a plus for everyone, that it is accompanied and explained and not imposed vertically and condescendingly.

Yes, it is possible to be environmentally friendly and business friendly. Of course we have to defend the social and solidarity economy sector, but companies too are able to defend causes, companies with a mission provided for by the Pacte law or via environmental and social responsibility, or even start-ups. classic ups worn by innovative entrepreneurs, attached to the singularity of their cause. The traditional private sector is also able to get involved in recycling, the fight against food waste, energy transformation, etc.

Yes, above all, it is possible to defend ecology and the Republic. Nothing condemns the paragons of ecology to pour into communitarianism, to retreat in the face of insecurity, to refuse to see the threat of separatism. To sum up, sorry for the shortcut, we may want more ecology without the Burkinis in municipal swimming pools, as Yannick Jadot underlines in his interview with l’Obs.

To paraphrase the famous formula of Georges Clemenceau, according to which The war ! It’s too serious a thing to entrust to the military, it would be tempting to assert that the climate emergency is too serious a thing to be left to the Greens. After all, even if it means defending the idea of ​​sharing to the end, it is also ecology itself that must be shared. So when will we see a manifesto for serious ecology? Since we should not add adjectives to it, let’s keep the only one that is valid in our country: French, another effort for a republican ecology! “ 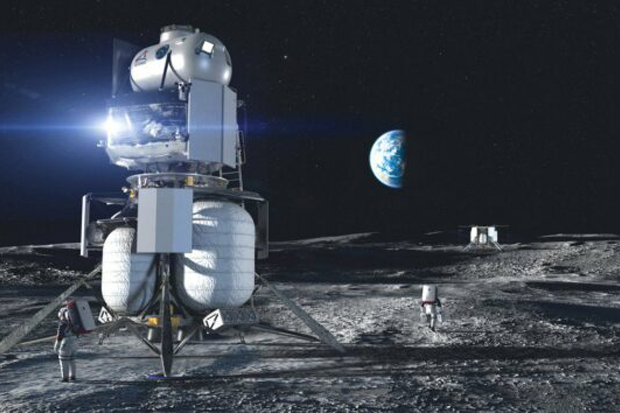 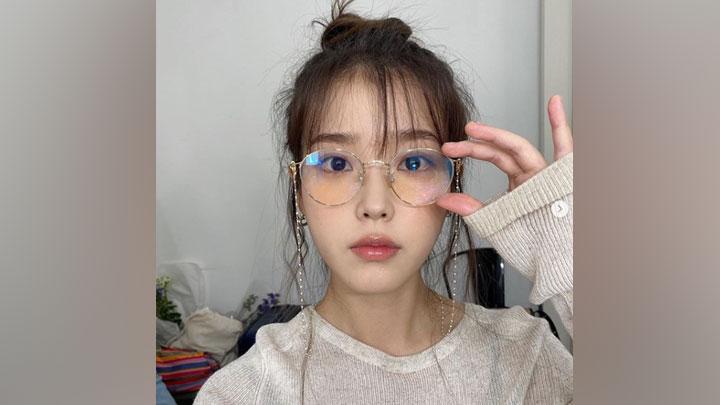 TEMPO.CO, Jakarta – Fans of South Korean actress and singer, IU, have reported the music video of Via Vallen’s new single to Edam Entertainment, the

PrevPreviousthis may be a detail for you …
NextIn Boulonnais, employment prospects do not weaken in the face of the health crisisNext