Messi deplores social inequality and calls to fight to correct it

He Argentina’s all-time scorer, Lionel Messi, criticized on Thursday the social inequalities that prevail in the world, in an unusual interview with a political tone with the magazine La Garganta Poderosa.

Read also: With James and Mina, Everton equals 2-2 against Liverpool in the Merseyside derby

“Inequality is one of the great problems of our society and we must fight to correct it as soon as possible,” the Albiceleste captain told the Argentine media.

Messi, 33, declared: “It is essential, for those who need it most, to preserve all essential services in situations like this pandemic. Water, electricity and even basic foodstuffs.”

The coronavirus pandemic worsened the poverty rate in Argentina, which reached 40.9% of the urban population in the first half of 2020.

To the star of FC Barcelona The special note was dedicated to him on the occasion of number 100 of the publication produced by residents of informal settlements.

The interview with Messi was published after two victories by the Albiceleste against Ecuador (1-0) and Bolivia (2-1) at the start of the qualifier for the World Cup in Qatar-2022.

On the front page is a photo of Messi with their mouths open in a shout, typical pose of the guests of that publication to say what they think.

In a message to the cooks of the soup kitchens and popular picnic areas, she indicated: “It gives me immense pride to see how they get involved, even in times as complicated as the ones we are living through.”

“The glasses that are raised this year should be for all the people who are involved to help in that way,” he said. Messi.

Recalling his origin in a working-class and lower-middle-class area of ​​the footballing city of Rosario, 300 km north of Buenos Aires, he affirmed: “At that time I couldn’t even imagine how far those initial steps would take me in the neighborhood. “.

In 2011 he had given La Garganta Poderosa his first interview in which he revealed: “I am excited to see T-shirts or flags of Che Guevara, Diego (Maradona), Argentina anywhere in the world. It gives me a beautiful feeling. Whenever I see the blue and the white, I approach to ask “.

“Today I am less obsessed with the goal, for example, and I try to contribute the maximum for the group,” he said at another moment of the interview with a social tone, but without avoiding the sporting issue.

The footballer set his point of view on how to improve societies by pointing out that “education is the basis of everything.”

The magazine has published interviews with well-known athletes such as Diego Maradona, Sergio Agüero, Juan Román Riquelme and Emanuel Ginobili, as well as artistic and political figures.

Also read here: “There is no explanation”, Zidane after the surprise loss to Cádiz

Complete Facts of Sadistic Murder in Sukoharjo, Burned Body in Car and ATM Drained of Pages all

KOMPAS.com – The case of finding the body of a woman from Pasar Kliwon, Solo, with the initials Y (42) in a burning car in 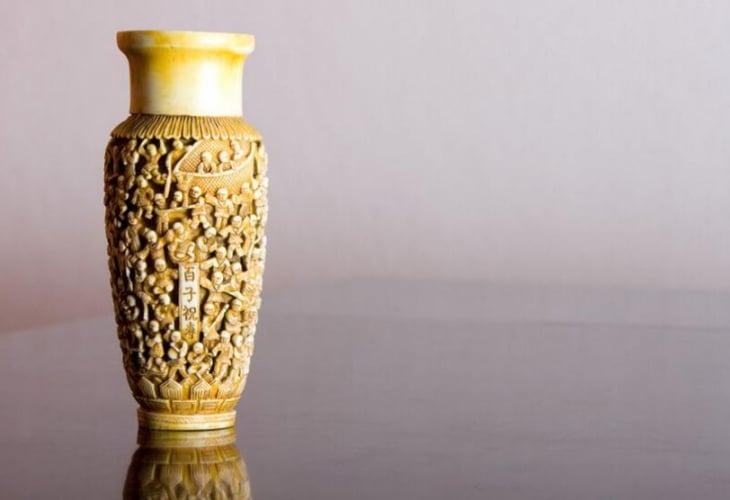 British police have discovered a 15th-century Chinese vase valued at more than $ 3 million that was stolen from Switzerland last year. Two people were 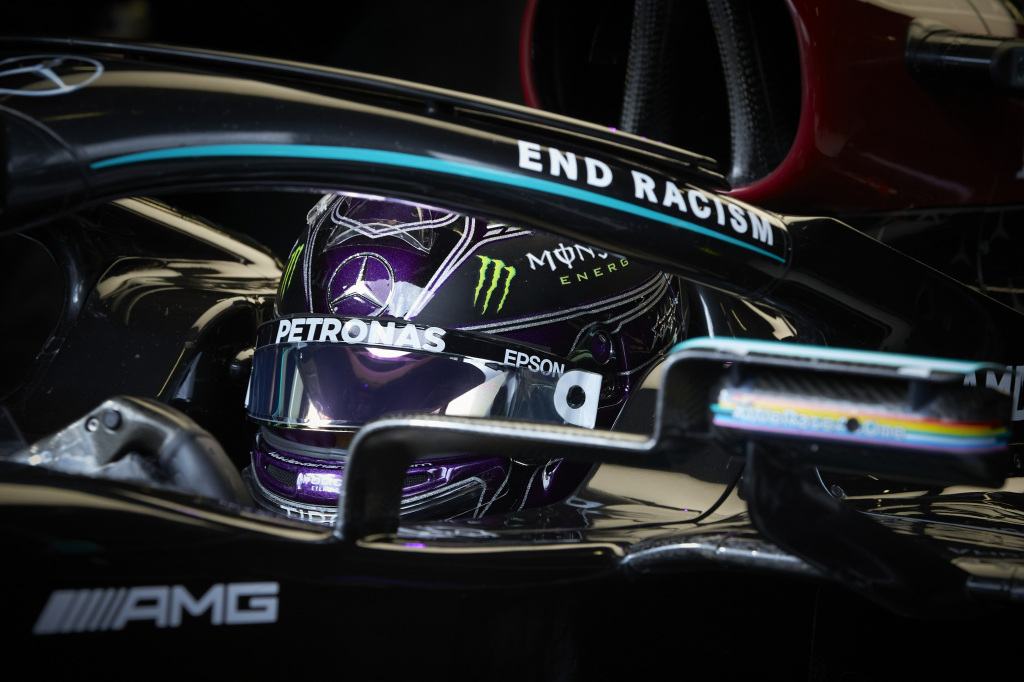 PrevPreviousSpecialists: 2 drugs used in the treatment of Covid in Romania have “side effects”
NextDon’t Ignore, the Cases of Children Exposed to COVID-19 Are Still HighNext