Investors in wealth management products will be able to choose between apartments, offices, commercial spaces or car parks at a reduced price.

According revealed On September 14, the head of the wealth management unit, Du Liang, Evergrande will have to reimburse a sum estimated at 40 billion yuan in management products. On September 9, the company offered to repay the loans in installments for five years, but the proposal was widely rejected by investors.

This Saturday, the company released a post on the Chinese social network WeChat in which it announced that investors who want to have their wealth management products reimbursed with tangible assets can contact their investment advisers. 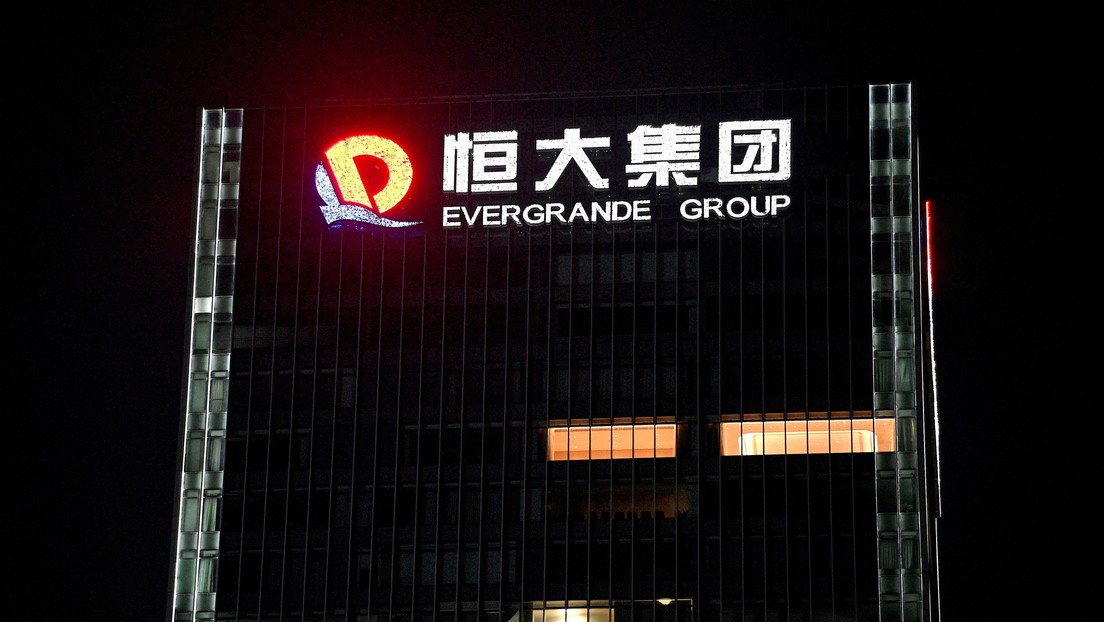 Under the proposal, accessed by Reuters, investors in wealth management products will be able to choose between apartments, offices, commercial spaces or parking lots at a reduced price as a method of reimbursement.

This year, fears of a possible bankruptcy caused Evergrande’s shares to fall almost 80% so far this year, while its total liabilities already exceed 300 billion of dollars. Faced with the threat of bankruptcy, some of its investors met on Monday in front of the company’s headquarters to demand the repayment of their loans.

The post The Chinese giant Evergrande begins to reimburse part of its investors with real estate in the middle of its liquidity crisis appeared first on Archyde.