A week of celebrations, three thousand guests, a dress studded with crystals and a very precious tiara. These were some of the ingredients of the dream wedding of Fadzillah Lubabul, daughter of the Sultan of Brunei.

Princess Fadzillah, ninth of the sultan’s 12 children, has displaced a bourgeois: Mahmoud Al-Hashimi, but the wedding was just as lavish as we would expect from a sultan’s daughter.

The dream wedding of the Sultan’s daughter

Princess Fadzillah Lubabul, 36, daughter of the billionaire Sultan Hassanal Bolkiah, 75, one of the richest men in the world, and his second wife Mariam Abdul Aziz, a former flight attendant, married Awang Abdullah Nabil Mahmoud Al-Hashimi, middle-class, civil servant in her father’s office and son of a businessman.

Until now she had remained aloof and out of the spotlight, but for her wedding in Brunei they decided to go big. And so the ceremony lasted a week and which involved three thousand guests and was very attended by the bride’s large family.

The tiara worn, very precious in pearls and diamonds, for example, belongs to the stepmother of Fadzillah Lubabul, Princess Majeedah, current wife of Sultan Hassanal Bolkiah, who wore it in 2007 when she married the Ruler of Brunei. Fourteen years later the tiara is symbolically passed to the young Fadzillah who wore it during the wedding that took place in the mosque Omar Ali Saifuddien.

The dress was also very precious, entirely covered with crystals. The ceremony was greeted by seventeen cannon shots fired into the sky and was followed by a great party in the Palace, in a room all covered in gold for the occasion.

The brother of Princess Fadzillah Lubabul, the prince, wishes to congratulate the newlyweds Abdul Mateen, thirty-year-old social media star (with over 2 million followers on Instagram) who shared some photos of the wedding on Instagram: “Congratulations to the newlyweds. I am very happy for both of you. A great love for my beautiful sister ”wrote the boy.

Fadzillah as Mako: royal and bourgeois married in the name of love

Fadzillah Lubabul is the ninth daughter of the billionaire Sultan Hassanal Bolkiah, had by his second wife Mariam Abdul Aziz, a former flight attendant, graduated from Kingston University, is captain of the national netball team of Brunei, but also an activist: she has in fact fought for greater health care.

A Princess who, however, chose love by marrying a bourgeois, an employee, an official in her father’s office just as recently did the Princess Mako who married, among the criticisms of many, an ordinary man, starting a new life together with him a New York. 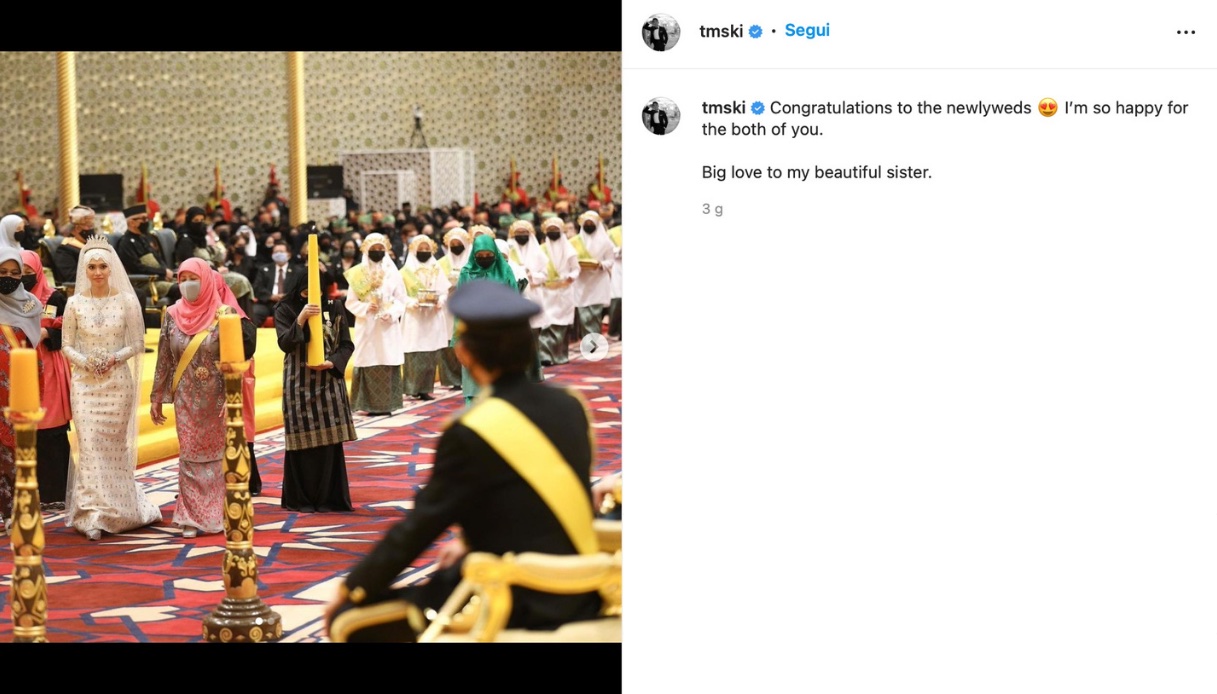 The eldest daughter of the Principe and of Princess Akishino, born in ’91, however, had to choose to renounce its titles to marry the man of her life and be by his side forever, a little as did Meghan Markle with those acquired nobility.

Unlike the lavish wedding of Fadzillah Lubabul, the wedding of Mako took place in an extremely private way: what we know is that the young woman wore a light green dress with a small bouquet of flowers. 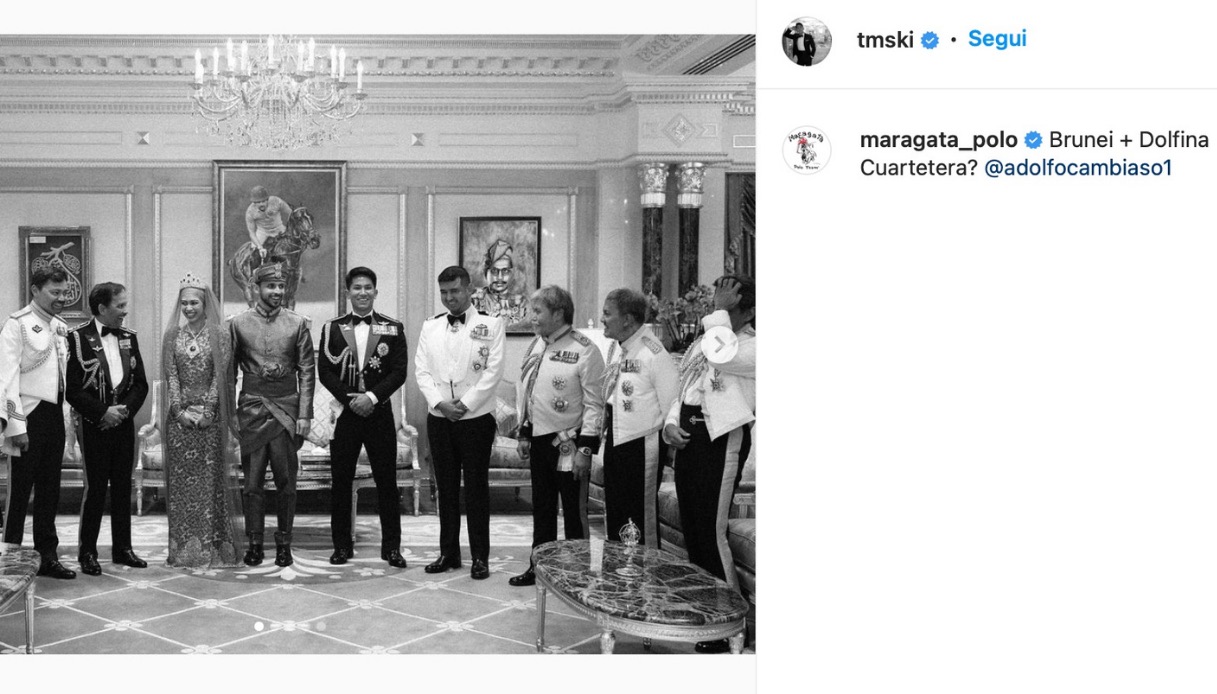 The post The daughter of the Sultan of Brunei married a bourgeois appeared first on World Today News.