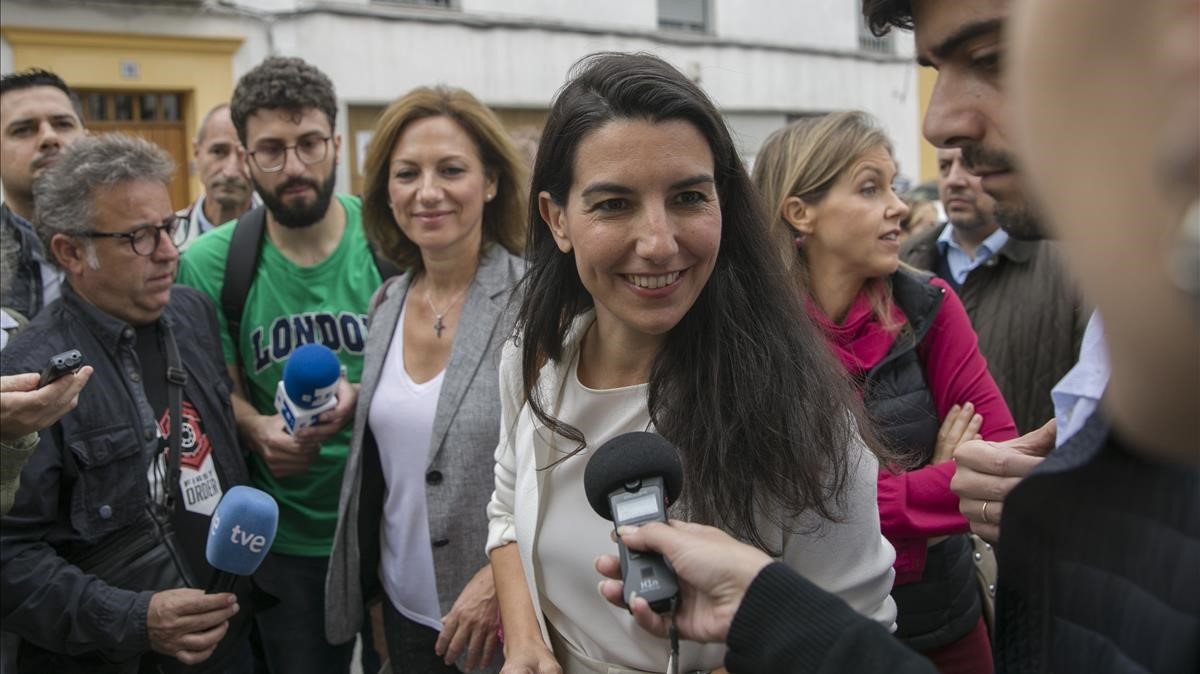 The Madrid Prosecutor’s Office alert in his last memory of the campaign of physical and virtual harassment who have suffered unaccompanied foreign minors (menas) and a complaint that has been reinforced by demonstrations of certain political groups who have created a “toxic” climate, as reported by Efe agency.

The situation of the menas, a group that the Prosecutor considers especially vulnerable because of their minority, his foreign origin and his family separation, is shelled in several of the sections of the memory of the Public Ministry released this Sunday.

In addition to the “hostility” towards unaccompanied foreign minors detected in social networks, the prosecution recalls that in December a Military training grenade inside the Hortaleza First Reception Center, a low-power device that was deactivated without causing damage.

The perpetrator of the events is still unknown, but the episode gave rise to a controversy between political representatives and highlights, according to the Prosecutor’s Office, the need to achieve a great “inter-institutional commitment” on this issue.

The Office of the Prosecutor does not link the physical and virtual harassment campaign against ore detected in the second half of 2019but he does not doubt that it was reinforced by the public statements of certain political groups. This was the case, for example, of Rocío Monasterio (Vox), who stated in Seville: “We come to speak about Spanish on foot, who has the right to walk calmly through their neighborhoods without being afraid of being robbed or assaulted by a ore herd“.

“The climate that this has generated, taking advantage of electoral campaign context lived in those months, it is in such a toxic way that multiple individuals publish their comments on the networks, openly expressing their threats and absolute contempt towards said minors, using social networks as a vehicle to share this aversion against them, “he warns.

As an example, point to the aggression with rowing sticks who suffered on October 4, 2019, two minors from the Hortaleza First Reception Center when they were in a bus shelter.

The authors covered their faces with masks, which has prevented their identification, and the assault, recorded on video, soon spread through social media, with messages of support on several Facebook profiles already denounced by the Prosecutor’s Office for their “violent, threatening, humiliating, degrading and objectifying actions against this group of minors.”

According to data from the Public Ministry, the constant influx of unaccompanied foreign minors into the territory of the Community of Madrid has maintained the overcrowding of first reception centers and the collapse of the protection system.

In 70 cases a majority was determined, while in 248 it was concluded that they were under 18 years of age. 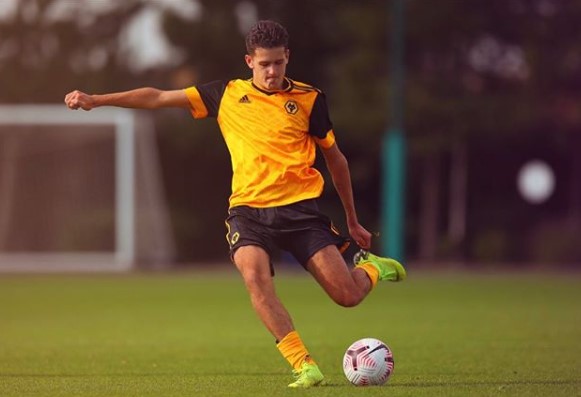 Hell in the Farm: Reckless jealousy crushes a participant

Gabrovo municipal councilor Yordan Belev, who is one of the participants in the reality show “The Farm” on bTV, had shocking experiences in the past. JOURNAL – OPPO cellphones are one of the most sought after today. This is inseparable from the market reach and the wide choice of products, 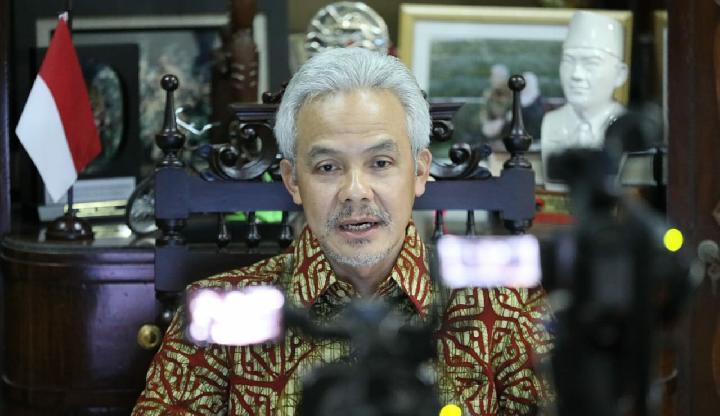 TEMPO.CO, Jakarta – Central Java Governor Ganjar Pranowo responded to the plan of the American automotive company Tesla to build a battery factory in the

PrevPreviousIn Boulonnais, employment prospects do not weaken in the face of the health crisis
NextRemasters Mass Effect postponed to 2021 | NewsNext