As the world’s largest and most advanced wafer foundry, TSMC’s every move will affect the global semiconductor market.

Earlier, there were reports that TSMC’s foundry increased its prices by 20% across the board. Although it will help TSMC increase its profitability, it will also affect customers. Apple and MediaTek will cut orders for 5nm and 7nm in the fourth quarter.

In order to maintain its leading position in the market, TSMC announced a three-year $100 billion capital expenditure plan last year, which is much higher than the normal annual expenditure, mainly for the expansion of advanced manufacturing processes such as 5nm and 3nm. 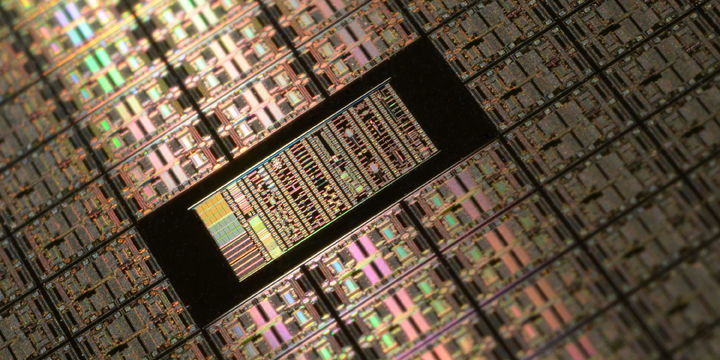 As the cost increases, TSMC originally did not intend to increase its foundry quotations, but recently it can’t help it. Recently, it was reported that both mature and advanced processes would have to be adjusted upwards by 10-20%, of which 7nm and below are advanced processes. The growth rate was 10-15%, and the growth rate of mature processes went straight to 20%. But for VVIP customers like Apple, TSMC’s growth rate is very small, only 3%. The purpose is to stabilize Apple. After all, the future 3nm large orders still have to look at Apple.

Even so, TSMC will be counter-attacked due to price increases. There are reports that Apple and MediaTek will cut orders for 7nm and 5nm processes in the fourth quarter. The magnitude of the cut is unknown, but TSMC’s fourth-quarter revenue is expected to be higher than that of the third quarter. The growth was only 5%, which was significantly lower than the 10% previously predicted.