Riccardo Pecini hugging Thiago Motta at the final whistle is the frame that takes us away from the lagoon, together with three very heavy points. It is perhaps the most significant image of an afternoon with several lights but also as many dark ones: beyond the footballing words of circumstance, after two nightmare months, these two young soccer men need more than compliments above all victories, especially if they come in bloody direct confrontations. Because incere helps to recover time, the time lost during a nightmare summer that fortunately, at least for La Spezia, is over: when you struggle every day, the result is the most important thing of all, there is little to do. Think about it: if last year after a season of wood and pats on the back, Spezia were unexpectedly relegated, maybe some single “solo” would still have been awarded, but most would have forgotten everything after a few months. And again: what would have happened to the square, immediately pushed back to the rear without even enjoying the Serie A live? The newly established company would only have to rebuild from scratch, in a lower category to boot. For many it was absurdly worse, but instead it was an undertaking to the end.

Football is also a matter of moments, whoever catches them best and first is often good and lucky at the same time. In the lagoon you get points before two prohibitive matches that with success in your pocket in the race you must not go wrong they face each other with a different head: that same mental component that even today has played its part and which deserves reflection if you really want to go beyond Bourabia’s great conclusion, which escapes all tactics and any collective merit. The Spezia of the first half seems to be that of the first hour of Cagliari and in part also the one that undeservedly lost against Udinese: a short and easy team, with a good teamwork and some good opportunities. What we have seen from 1-1 onwards is an eleven that, once the enthusiasm is lost, also loses the measures between the departments, giving space to a truly modest Venice: one aspect, that of the reaction on the adverse result, that Thiago Motta must absolutely fix. It was the same for Italian last year, it is the typical handicap of the inexperienced: paraphrasing to another sport, the Berrettini who loses from Djokovic to Wimbledon comes to mind: concentration is all at the highest levels. This is why it was so important to win, regardless of whether Motta from the beginning proposes the third different form (3-4-2-1 which later becomes a 4-4-2 with the changes) over four games or that Martin Erlic has to leave the ground. of play for a muscle problem that can not leave you alone and that makes you think of the squad. Is it really not necessary to intervene on the market for free agents? Also for a numerical question, when the time for disqualifications comes, you run the risk of not having the changes. And the season is long…. 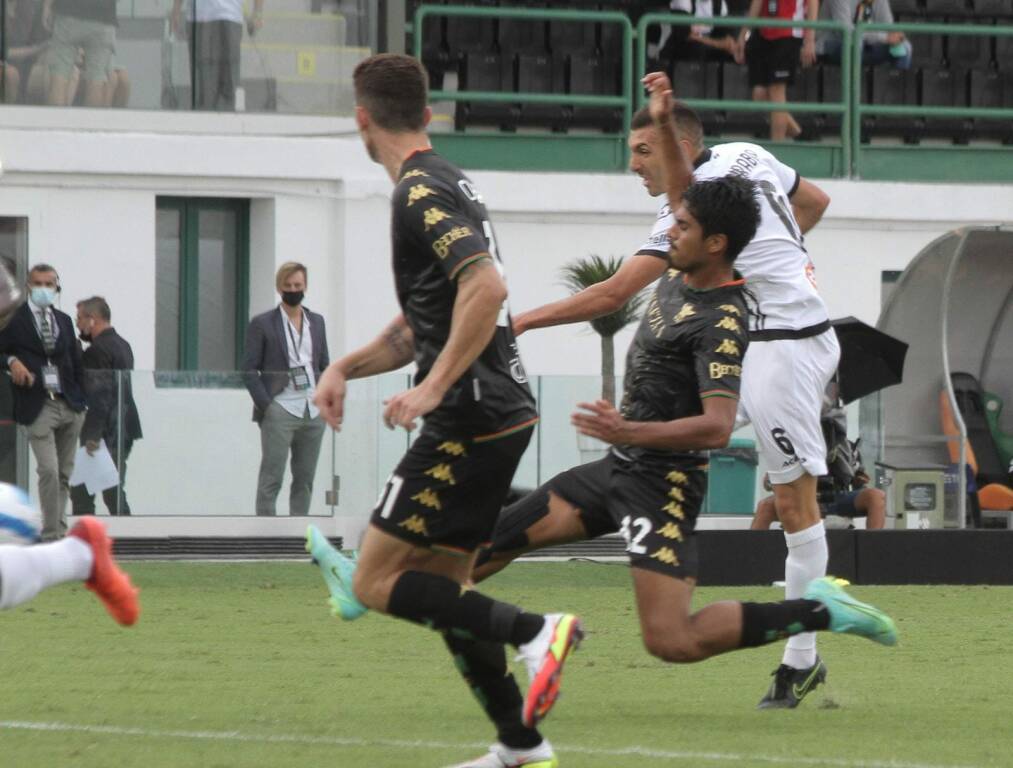 Precisely for this reason it was essential to bring it home: if Spezia wanted to start their real championship, they had to do so, with a victory that does not cancel the many problems (or margins for improvement, wanting to see it positively) that this team has, at the beyond the registry office and contingencies. However, there are several good things, starting points to prepare for the matches against Juve and Milan. Starting with the performance of the French Kelvin Amian e Janis Antiste, each engaged with personality in their neighborhood: both contributed to the cause and in particular the performance of the young striker (he turned 19 in August) amazes above all for the great work of pressing and containment, carried out with altruism and no sufficiency. The talented player from Toulouse has already filed the heels he glimpsed in the first appearances, realizing as an intelligent boy that Serie A raises the bar of difficulty. For the colleague it was a crescendo: he started badly, he went out in the distance literally closing the door in the face of the newly entered Forte with an intervention of great timing. The couple from La Spezia in white jersey is happy to join the duo from beyond the Alps: Captain Major as long as he remains in the field he is omnipresent in both phases (what a duel with Vacca), Simone Bastoni scores a great goal sublimating another day of great personal value. Two from La Spezia against one, the Lericino Ceccaroni, who just against Spezia celebrates his first personal joy in Serie A which, however, does not bring him even a point. Congratulations also to Iacopo Sala e Save Ferrer, flexible “Mottian” standard bearers who play out of role but know how to fight. 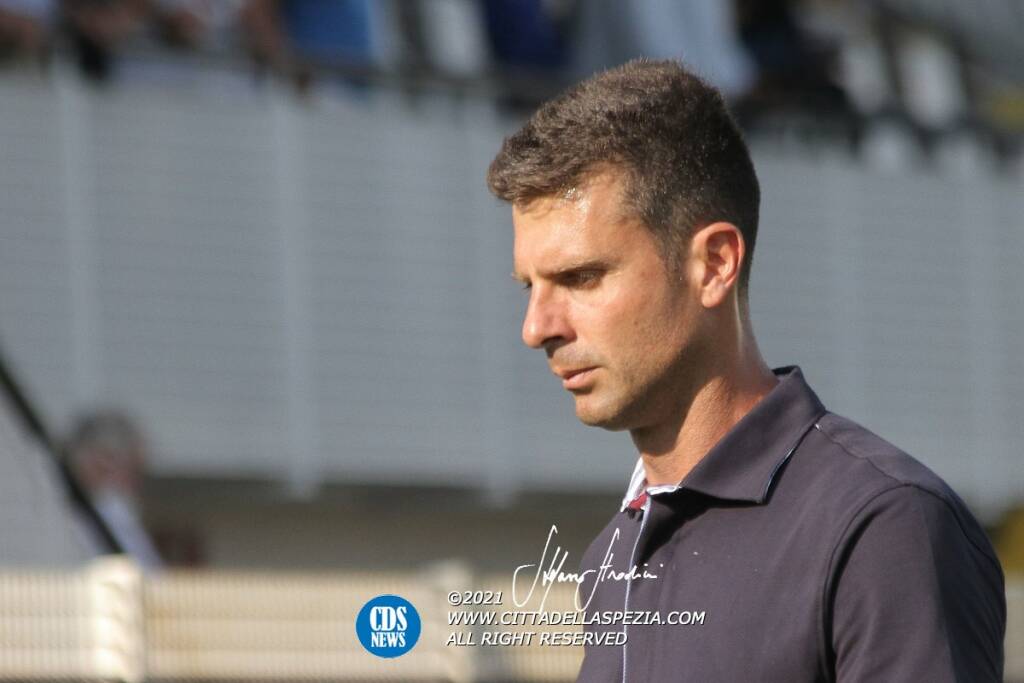 Huge room for improvement, starting from the automatisms to be calibrated in the movement without the ball: run in unison to run less, objectively on this aspect there is a lot of work to be done. The absence of the long-term patient Leo Sena, the delay in the preparation of Mehdi Bourabia (very well the goal but otherwise two turnovers that at other times and with other opponents …), take away from Motta’s boys a director by profession, the one who determines the rhythms of the match with his choices, his breaks: he is a fundamental figure for teammates, especially in relation to the distances between the departments. In Venice as long as Sala and Maggiore held up, the whites gave very little to Venice but once the clarity waned, the team stretched out, Venezia came out into the open and rightly tried to win it. And to say that the goal comes from a free kick in which Ceccaroni, lost completely by Hristov, is free to beat Sweet: even at the “Penzo” as well as in the previous twenty league games (negative record in Serie A), Spezia collects a goal. The anger of trying to win it finally, another aspect to review: in the last half hour the Spezia it has practically ceased to exist, also because the inputs of Manaj e Podgoreanu do not provide their teammates with the lifeblood you expect from those who enter the final: too many lazy passes, too many tired runs and some useless faults, not to mention absurd like that of Calm down (first minutes of the season) at 91 ‘which gives a punishment to the opponent without any plausible reason. Three points to be held tight and closed in the bag, reflecting on the structural shortcomings and hoping that, as it was a year ago, this team will soon find balance and credibility even in the accident emergency. Float and accost hay to be able to see all the players arrived at the opera. Only then can all choices be judged.

The post Winning helps but doesn’t distract. Bourabia has the medicine, Thiago Motta has the therapy appeared first on World Today News.