Even smartphones running with an OS older than Android 11 will be able to benefit from the automatic deletion of permissions granted to applications that have not been used for a long time. 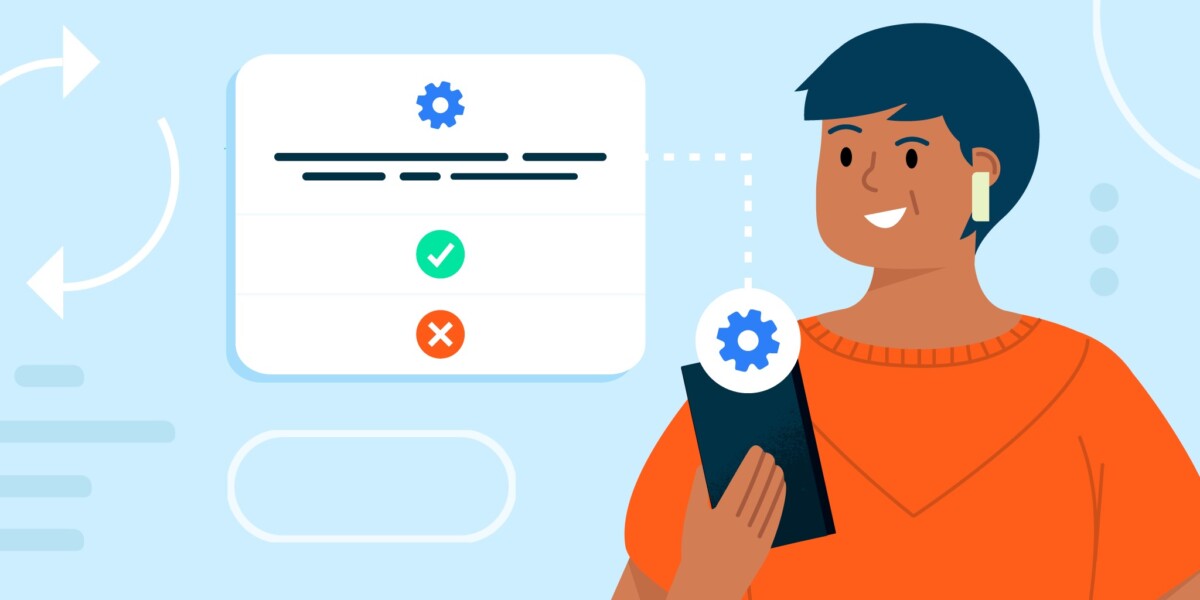 Good news: Google will bring an important security and privacy feature from Android 11 to “billions more devices“. In other words, even if your phone does not have this version of the OS, you will undoubtedly be able to benefit from it.

What function is it? We are talking here about the automatic deletion of authorizations granted to applications (access to position, microphone, camera, etc.) when they have not been used for a long time. “It can be difficult to remember what permissions you’ve granted previously, especially if you haven’t used an app for a long time“, Recall those responsible for the development of Android.

This reset occurs when an app has not been used for a few months.

Thus, from December 2021, this security tool introduced with Android 11 will activate automatically “on devices equipped with Google Play services and running Android 6.0 (API level 23)Or higher.

Knowing that Android 11 is still far from being made available to the greatest number, it is interesting to see that such an option, reinforcing the confidentiality of the users, is not reserved for a small handful of people.

Recall in passing that Android 11 had really focused on this more successful management of permissions granted to applications. This version was notably accompanied by unique permissions (granting a permission once) and better control of the behavior of apps in the background.

These other functions will perhaps also arrive in their turn on older versions of Android in order to benefit as many people as possible. In the meantime, you can also already ogle on Android 12.

After several Developer Preview versions and Beta phases, Android 11 is now available in its stable version. List of new features, compatible smartphones … find everything you need to know about this new version of the mobile system.
Read more

The post Your old smartphone will receive a function of Android 11 for more security appeared first on Newsy Today.