A child sent by mistake 1100 km from home 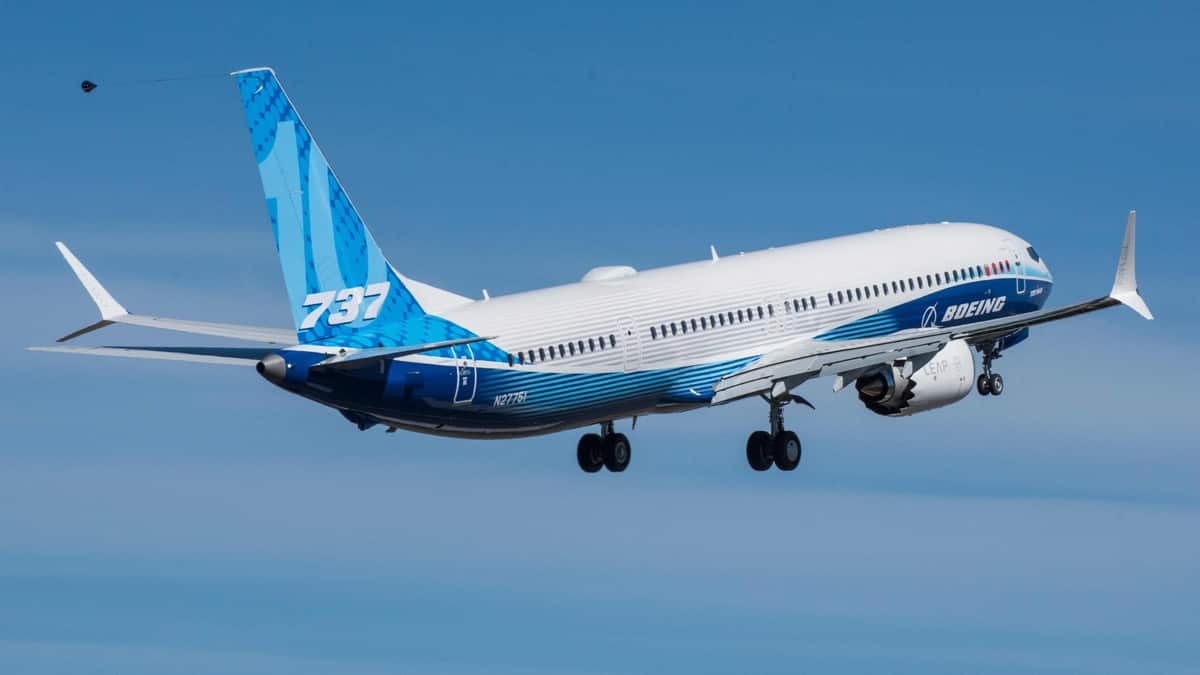 The family of a 12-year-old boy is furious with American Airlines for sending the child, who was traveling alone, in poor condition 1,100 miles from home, reports The Insider.

On June 8, the pre-teen was to leave Dallas, Texas, where he had come to visit his mother, to return to his father in Columbus, Georgia. The airline got it wrong, however, and instead flew the young boy to Columbus, Ohio.

When he bought the return ticket over the phone, the child's father claims to have repeated that his son was to go to Columbus, Georgia, and not Ohio.

“Frustratingly, I looked up the flights on the internet, but the company doesn't allow parents to buy the tickets themselves, otherwise I would have done it online.

According to the father, the American Airlines employee assured him that he had booked a seat on the correct flight. The ticket cost US$250, plus an additional $150 since the child was traveling alone.

"They make you pay, but they don't take care of your children," the boy's father laments.

It was when he was waiting for his son at the airport that the man began to worry, since the child was not arriving. The father then called the airline and after some research they eventually found him at the airport in Columbus, Ohio.

"For a while, we didn't know where he was. It was a real nightmare!”, proclaims the dad.

The child had to take a flight from Ohio back to Dallas, Texas. He then had to wait five hours before boarding another plane which eventually transported him to Columbus, Georgia. His return home took him 12 hours longer than expected.

American Airlines wrote an apology email to the family, but the boy's father said he would no longer do business with the company. “They are incompetent,” he says.