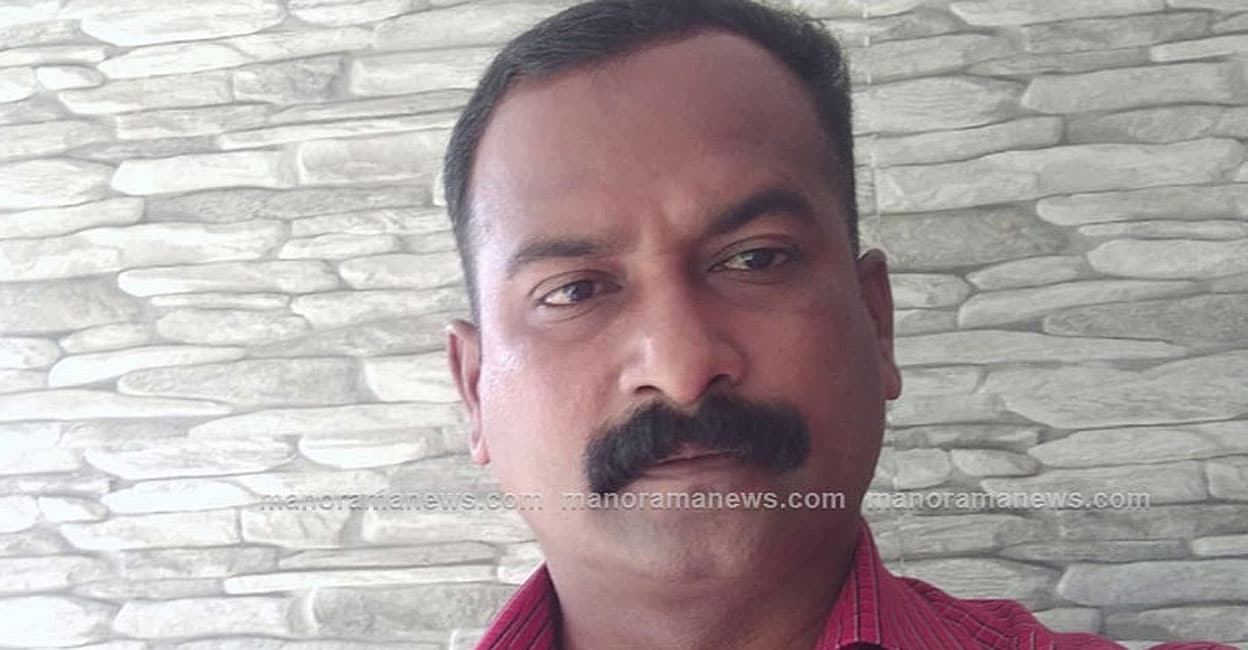 Palakkad ∙ Malampuzha Kottekkad CPM local committee member Shahjahan was hacked to death in the case of eight accused in the FIR. The personal enmity of the accused towards Shah Jahan resulted in the murder. There is no evidence of political murder in the preliminary investigation. A group of activists who were part of the CPM recently decided to join the BJP. According to the FIR, there was some local dispute on this issue which led to the murder.

The police have identified the eight people who committed the murder. They are in hiding. A team headed by DySP Palakkad is investigating the case. Shah Jahan's body, which is kept in the mortuary of the Palakkad district hospital, will undergo a post-mortem at 10 o'clock. Then it will be taken to Kottekat as a mourning procession. A decision will be taken in the morning on matters including public darshan.

Meanwhile, a hartal called by the CPM started in Marutharod panchayat limits to protest the murder.