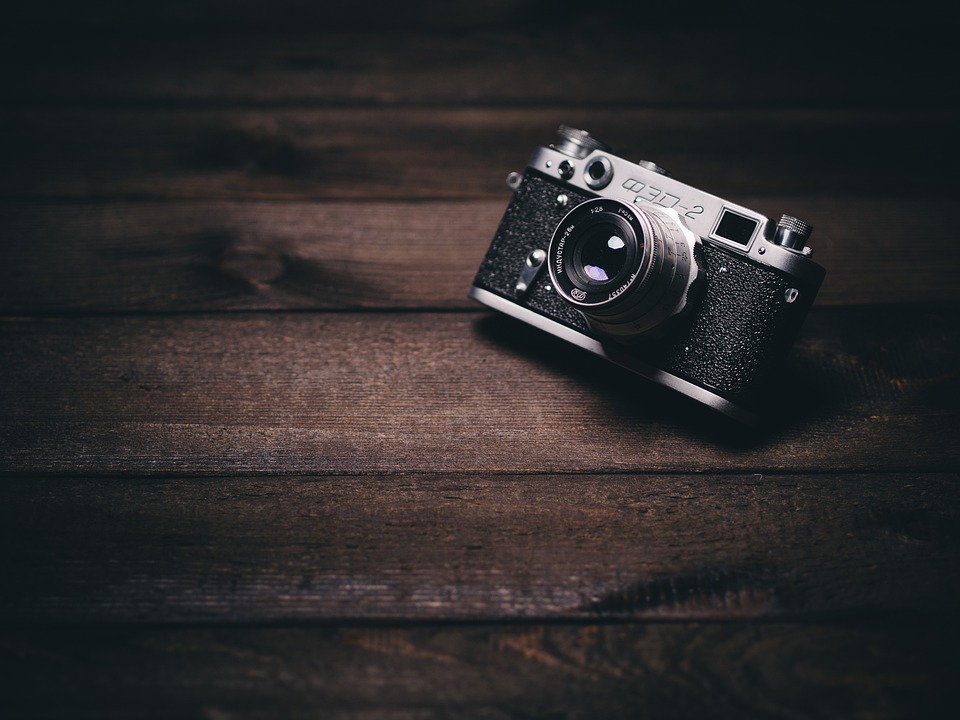 The James Webb Space Telescope has captured the first direct image of an exoplanet, according to what the US space agency NASA announced in a publication.

The image taken is of a gas giant planet that is not habitable according to the concept of humans.

And NASA quoted Sasha Hinckley, a professor of astrophysics at the University of Exeter, as saying that what James Webb had achieved "constitutes a turning point not only for him, but for astronomy in general."

HIP 65426 b is six to 12 times larger than Jupiter, an estimate that the telescope should confirm.

This is not the first time that a direct image of a planet outside the solar system has been taken, as the Hubble Space Telescope, which was launched in 1990 and is still in operation, has already accomplished this task.

NASA explained that this image "would show the path that James Webb should follow in the process of planetary exploration."

She added that James Webb's ability to capture the image "indicates the existence of future possibilities for studies of distant worlds."

The image was published in four copies, each of which used a different optical filter. The planet was easily distinguished from its star thanks to the great distance separating them.

"Getting this picture was like searching for a treasure in space," said Erin Carter, a researcher at the University of California, Santa Cruz who worked on analyzing the footage.