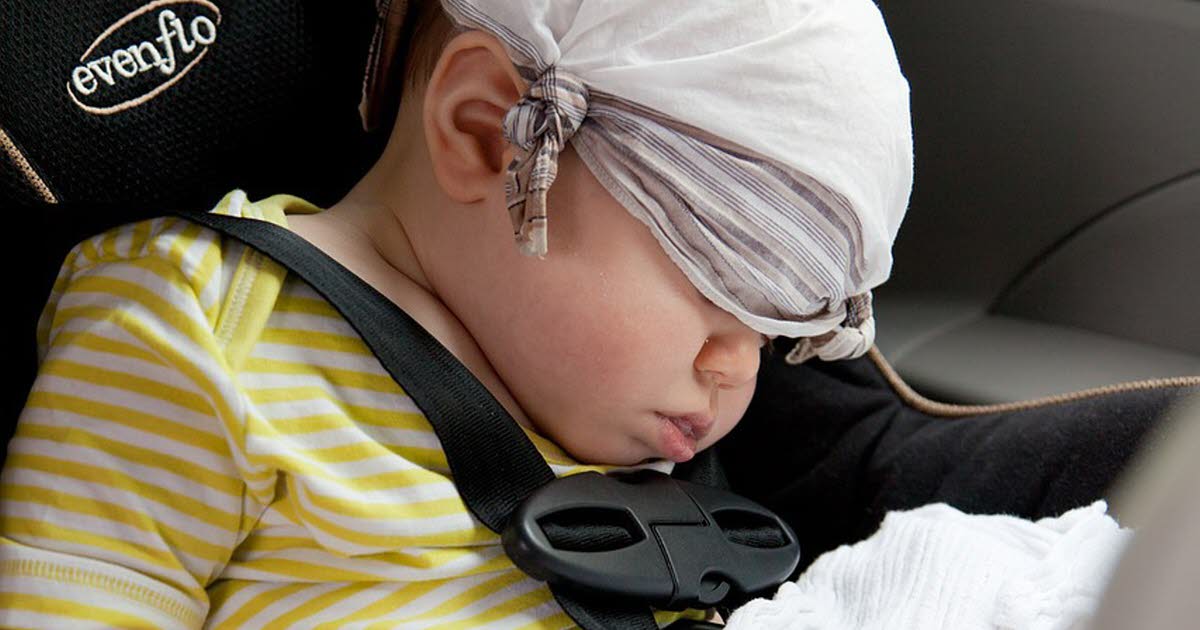 A couple of parents aged 20 and 34 are suspected of having abandoned their four-month-old baby in a car on Sunday evening in Montreuil, Seine-Saint-Denis, reports Le Parisien.

Alone in the vehicle, windows closed

It was a woman who was walking in the street with her son who gave the alert when she saw this infant, alone, in the vehicle, windows closed. He was in his cozy, visibly hungry and his diaper full.

After informing the police, this mother took the child to the hospital.

Investigators first searched for the owner of the vehicle. It was geolocated in Aulnay-sous-Bois. But the latter claimed that he is not the owner of the car in question. It was then evacuated to the pound.

On Monday, a man went to the Montreuil police station declaring that he could no longer find his car. "Then he left the police station before returning a few minutes later telling the official that he had also forgotten to specify that his son was inside the car," said a source familiar with the matter. at the Parisian.

He was arrested and taken into custody.

Both parents admitted the facts to the police according to Le Parisien. They were released before a next summons before the investigators at the end of August.

The baby has been placed.