Nelson Carvajal: main suspect in the murder of the journalist committed suicide in full hearing

In the photo, the journalist Nelson Carvajal, for whose murder Fernando Bermúdez would be responsible, who committed suicide in full hearing. Photo: Infobae Colombia Archive.

On Friday, September 2, the main defendant in the death of journalist Nelson Carvajal, which occurred on April 16, 1998, Huilense businessman Fernando Bermúdez, while a virtual hearing was taking place, stood up and took his own life when the judge he was talking about the case.

According to information from El Tiempo, Bermúdez's suicide occurred at his homeon the outskirts of Armenia, Quindío, from where he attended, virtually, the audience in which he participated as accused of participating in the crime of the journalist Nelson Carvajal, around 3:00 p.m.

As Bermúdez's attorney told El Tiempo, former Attorney General Mario Iguarán, his client, minutes after the hearing began, pulled out a firearm and shot himself in the head. According to information from local media and unofficial sources, the events occurred after the judge presiding over the proceeding denied Bermúdez the floor. 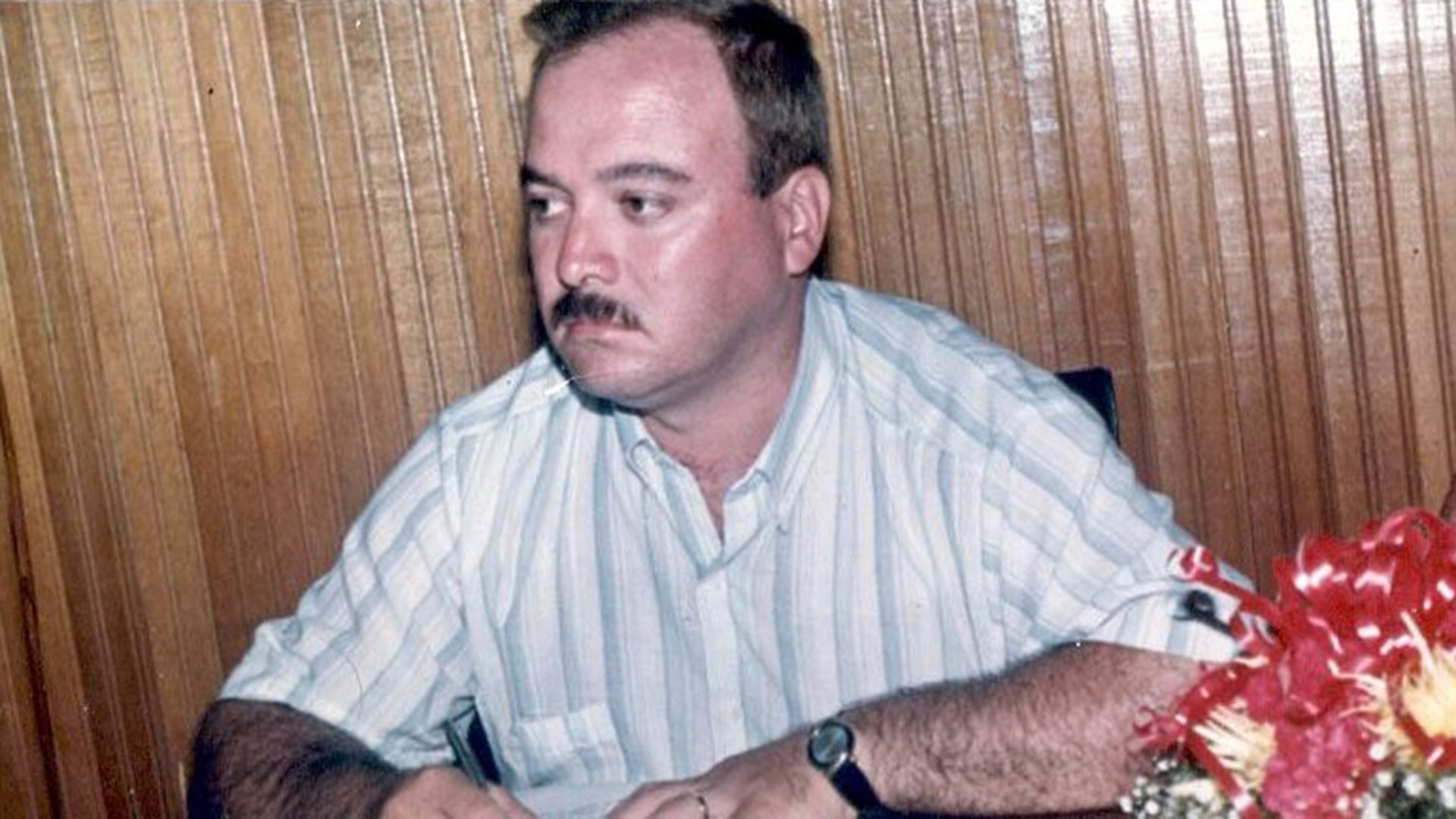 In 1998, Carvajal was murdered when a man shot him with a firearm on several occasions, according to the investigations, for his work monitoring acts of corruption in Pitalito (Huila), according to the Foundation for Press Freedom (FLIP). , in which he denounced irregularities in the administration of public funds and the laundering of money from drug trafficking.

One of his last works was about the irregularities he found in the construction of an urbanization, in which several buyers denounced that it had been advanced despite its high risk of disaster, according to El Espectador.

Fernando Bermúdez was the main defendant in Carvajal's death, which in 2019 was declared a crime against humanity by the Prosecutor's Office – Bermúdez was acquitted in first and second instance – for which the Supreme Court of Justice reopened the case.

The one that on March 15 revoked the acquittal decreed in favor of Bermúdez, after accepting the request of the Attorney General's Office, which is why it was ordered to restart the trial from the preparatory hearing.

The Cassation Chamber of the high court pointed out that after resolving a request for review established by the criminal judicial prosecutor 358 of Bogotá, the existence of new evidence that would involve Bermúdez was evidenced, which was known after the conclusion of the trial for this murder.

The Public Ministry indicated that for the magistrates of the Court, the analysis of this evidence could affect the assessment of the businessman's responsibility in this crime, which is why it annulled the first and second instance sentences that absolved Bermúdez of the charge. of aggravated homicide.

According to information from El Espectador, the evidence that allowed the process to be reopened is supported by the statements of members of the extinct FARC, which had not been considered during the process. One of them, that of Pablo Emilio Bonilla Betancur, who assured that Bermúdez participated and motivated, along with other people, the murder of the journalist. Another of the ex-combatants of the disappeared guerrilla, José Rodrigo Guerrero, gave details about the planning of the attack against Carvajal, while he was under the command of the XII Front command.

It is worth mentioning that for the murder of the radio journalist, the IACHR condemned the Colombian State and ordered it to continue with the investigation and judicial proceedings that would allow those responsible for these events to be tried.

They deny guardianship of Luis Alfredo Ramos and could not escape from conviction for parapolitics
Supreme Court of Justice will investigate Rodolfo Hernández for alleged improper conclusion of contracts
Álvaro Hernán Prada defends himself and maintains that "if President Uribe is innocent, I am too"
https://www.archyde.com/nelson-carvajal-main-suspect-in-the-murder-of-the-journalist-committed-suicide-in-full-hearing/?feed_id=4491&_unique_id=634dc1009b243
News