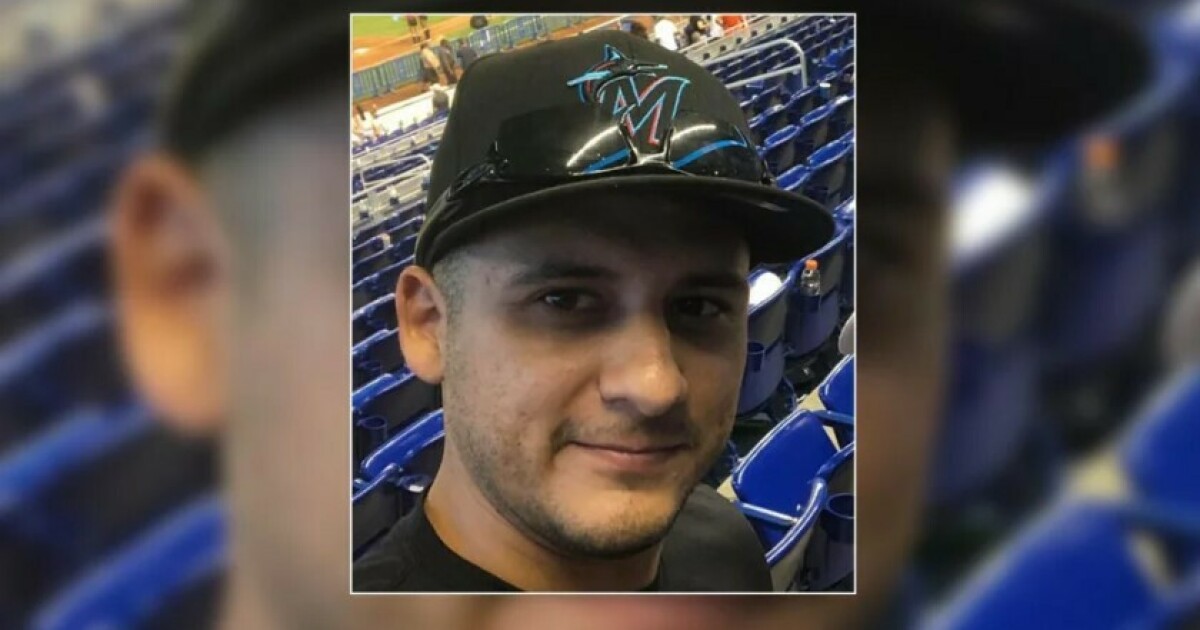 Miami police detective Cesar Echavery died this week after being shot in the head while trying to arrest a suspect in connection with an armed robbery in Broward County.

This is reported by several media in the USA, including CBS News and NBC Miami.

Echavery was critically injured in a shootout during an armed robbery in Miami on Monday night.

The suspect and a person in his entourage shot at the 29-year-old after they allegedly robbed a store in Dania Beach. One of the shots hit Echavery in the head.

Both perpetrators were shot and killed after initiating the attack, according to the police.

Echavery was rushed to the nearest hospital. His condition was critical and there was little hope that the 29-year-old would survive.

On Wednesday evening, the Miami police released a message on Twitter that Echavery died from his injuries.

- Officer Echavery died while serving and protecting our community. We will support the Echavery family through this difficult time and will never forget his bravery," Miami Police Director Freddy Ramirez wrote in a press release after the incident.

Miami's mayor, Daniella Levine Cava, has also spoken out about the young detective.

- He gave his life to stop a violent criminal, and we are eternally grateful for his selfless act and sacrifice for society, says Levine Cava in a statement on Wednesday evening.

- "Echy", as he was nicknamed by those closest to him, will always be remembered for his courage, and his unwavering dedication to keeping our citizens safe, says Cava, before she continues:

- We thank Echavery's parents for raising a hero, and we mourn with them right now. Our area is safer today because of his bravery - a sacrifice we will never forget.

The Florida Department of Law Enforcement is investigating the incident. No charges have yet been brought against the alleged perpetrators.