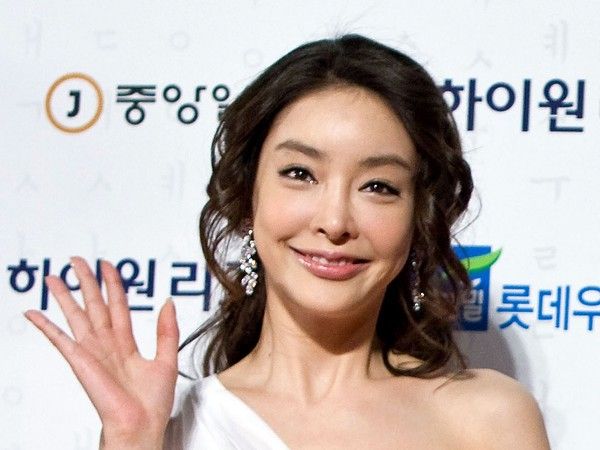 In March 2009, South Korean actress Zhang Ziyan was forced to sleep with her by her brokerage company hundreds of times and ended her life in despair. It was rumored that the insider involved political executives and news newspaper executives. Even if the investigation was restarted in 2018, it still ended with "insufficient evidence". Now four years later, Jin Nan, the boss of Zhang Ziyan's agency, has sued Zhang's junior sister Yoon Ji-woo, actress Lee Mi-sook, and even the South Korean government.

▲ Yin Zhiwu (right) claimed to be the "sole eyewitness" of Zhang Ziyan's case. (Photo/CFP/Retrieved from YouTube/tbs시민의방송)

Zhang Ziyan was forced to sleep with Jin Chengxun, the boss of the brokerage company, nearly a hundred times. Even on her parents' death anniversary, she was forced to play 5P once, and she would be beaten if she didn't. In 2010, Kim Seung-hoon was sentenced to one year in prison and 160 hours of social labor. In 2018, the investigation was restarted, and he was sentenced to an additional 24 million won in compensation (about 530,000 Taiwan dollars). 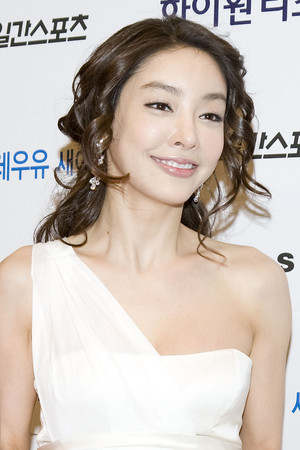 According to Korean media reports, Zhang Ziyan’s case could not be investigated further due to “insufficient evidence”, which is equivalent to the truth being buried forever. On the 2nd, Kim Seung-hoon, the president of the brokerage company, sued for 1 billion Korean won (about 22 million Taiwan dollars), respectively, to the accused. Actress Lee Mi-sook, who was behind the scenes, demanded 500 million won, actress Song Sunmi sued 200 million won, and the South Korean government demanded 300 million won.

Kim Seung-hoon claimed in a statement that Lee Mi-sook had leaked "Zhang Ziyan's Sleeping Diary" to a director at the time, and then things broke out. In order to exonerate, he claimed that it was done by Kim Seung-hoon. At the same time, he also tried to extort, and also accused Song Sun-mi, who used to be his artist. Defamation. As for the South Korean government, he believes that the court accepted the statement of Jang Ja-yeon's sister Yoon Ji-wu under the circumstances of insufficient evidence, which caused him to suffer serious mental damage, so he decided to seek compensation. 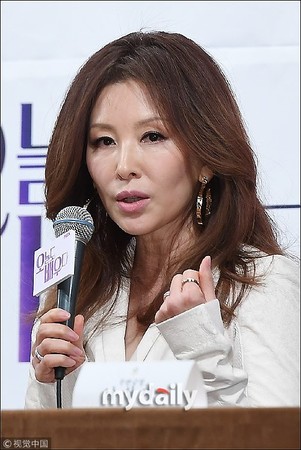 Zhang Ziyan hanged herself at home on March 7, 2009. She was 26 years old. She wrote in her suicide note that she was forced to have sex hundreds of times. Since 2005, she was forced to drink and have sex with clients. The "Devil List" contains 31 people from corporate executives, media executives, and people in the entertainment industry. The article even mentioned: "Whenever you put on new clothes, you have to sleep with a new man." Sigh, although the investigation was restarted in 2018, there was no conclusive evidence at the last moment of the retrospective period. All the people involved got out. Only the boss Jin Chengxun was sentenced, which made netizens quite indignant at that time.

● "ETtoday News Cloud" reminds you, please give yourself the opportunity to:
Suicide prevention consultation and safety line: 1925; Lifeline consultation line: 1995