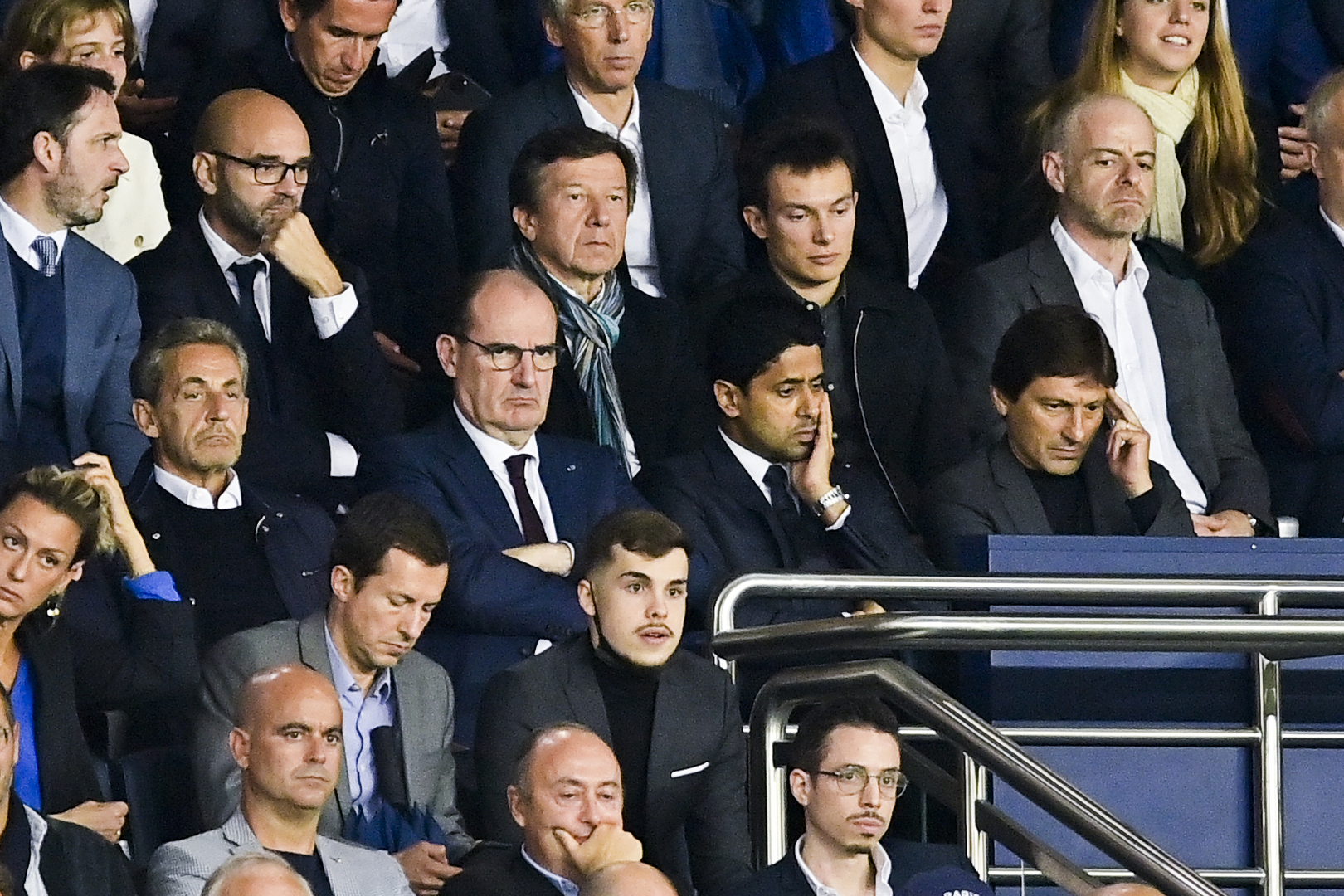 Castex was present in the stands of the Parc des Princes, on Sunday, to attend the match between the Parisian team and Olympique Lyon, in Messi’s first appearance in the BCG shirt, in the team’s stronghold.

Prime Minister Jean Castex was at the Parc des Princes on Sunday evening for the encounter between Paris Saint-Germain and Olympique Lyonnais.https://t.co/oqnyYux1gb 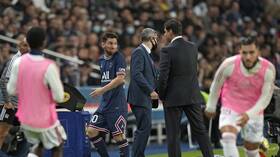 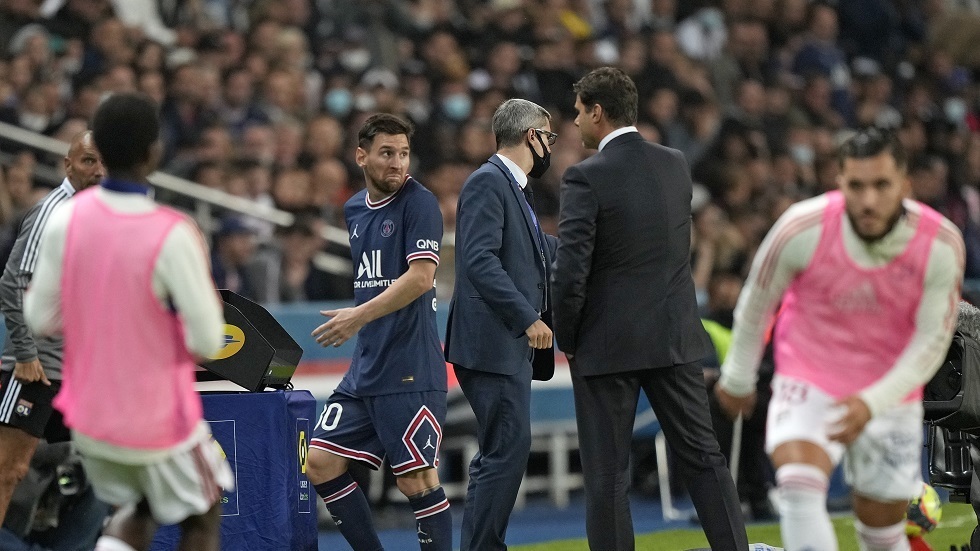 Saint-Germain won 2-1, and after the match, Al-Khelaifi gave the No. 30 shirt, which “Leo” wears, to the Prime Minister, with the latter’s name on it.

It is noteworthy that the 34-year-old Lionel Messi played his first match at the Princes Park in the Paris Saint-Germain shirt, but it is his third in the French League, in addition to a match in the Champions League, since joining the ranks of the French team during the summer Mercato, in a transfer deal. Free, after the expiration of his contract with his former club Barcelona.