The famous singer of Rumba, Koffi Olomidé finally spoke about his performance during the 13th edition of the Urban Music Festival of Anoumabo (FEMUA). He gave his share of the truth and lashed out at Asalfo.

The story of Antoine Christophe Agbepa Mumba, better known under the pseudonym of Koffi Olomide at FEMUA 13, continues to spill over into the web. Indeed, for having left the scene of the 13th edition of FEMUA, the Congolese celebrity of Rumba, Koffi Olomide is at the center of a lively controversy. 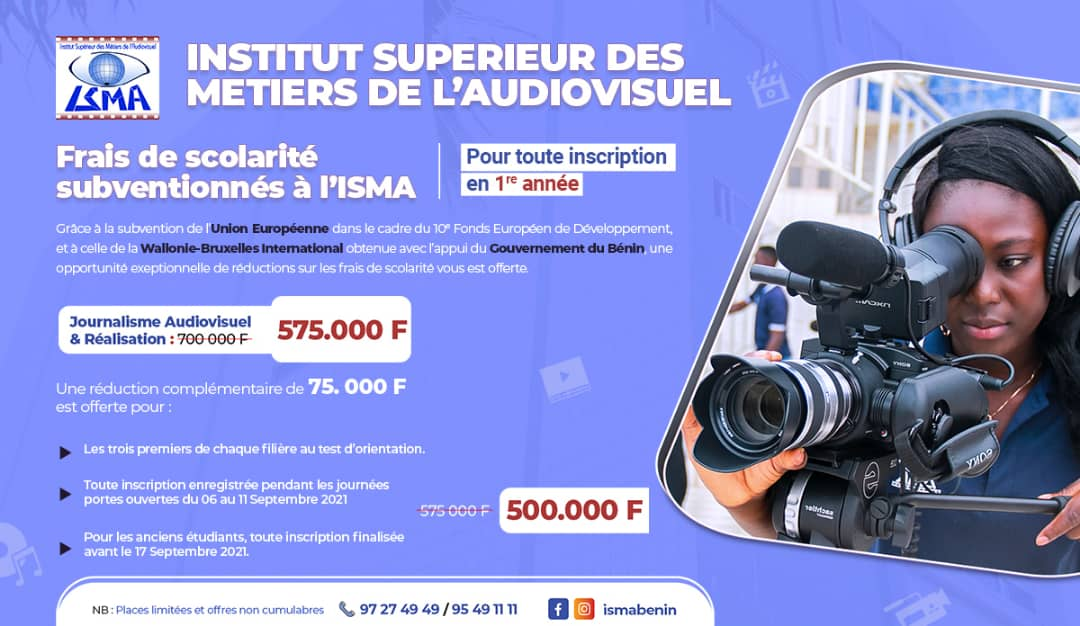 Scandalized by the turn of the situation, the Congolese celebrity came out of his silence. He brought his share of truth. “I had a contract in which there was no duration of service. There was a date, September 11, and I was played on September 12. I played. Now, Koffi Olomide’s problem is supposedly to have played in just 20 minutes, which is false and arch-false (…)

Read also: Gabon: on vacation in Libreville, an Ivorian host tells about her horrible misadventure in immigration jail

The king of Congolese Rumba continued by revealing his feeling of anger towards Asalfo, the leader of the Ivorian music group, Magyc System and promoter of FEMUA. ” I am leaving the Ivory Coast and I read comments from Asalfo that I do not like at all. It does not represent 0.5% of the events that happened at Femua. A broken glass cannot spoil a party ”. I sincerely hope that it is not me Koffi that he compares to a broken glass. I don’t deserve such a comparison.

I am the godfather of the Magic System group, which many do not know. Asalfo is like a little brother or even a son to me. So I don’t hold any grudges against him. I was the godfather of Magic System during their very first concert at the Zénith in Paris. They came to me and I accepted to be the godfather of their concert. So, for recognition, I don’t deserve to be compared to a broken glass. I think for what I did for Africa I deserve more consideration »Explained Koffi Olomide.