Karakachanov: More fighter jets will be bought, but not now 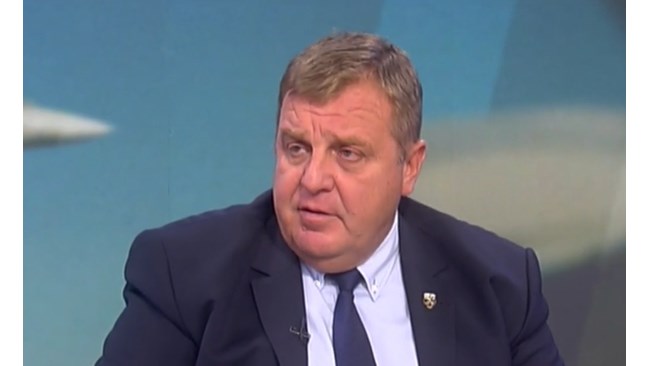 “The opposition has either not read what it voted for in 2018 or is looking for cheap dividends. The aircraft project is for 16 aircraft. Eight are in the first part of the deal and another 8 as the second part. “Thus, Deputy Prime Minister and Minister of Defense Krassimir Karakachanov responded to the accusations that emerged after his visit to the United States. there is only a request sent by the Ministry of Defense to Lockheed Martin. It is about at what prices, in what terms and under what scheme of deferred payment the second 8 planes can be provided to us, after we receive the first 8.

“It’s not like going to buy a refrigerator, it’s a process that lasts 1 year. We are just making an inquiry. Nothing more! Nobody said that tomorrow, in the next month or the next month, someone will sign a contract. Most likely it will be the next government. The BSP is looking for a calf under the ox. More planes will be bought, but not now “, the Minister of Defense is categorical.

He still believes that there should be a dialogue between the institutions. “With hatred, opposition and war between institutions, no country has prospered,” he said.

Karakachanov also commented on foreign policy. According to him, large European countries pressured us to support Northern Macedonia for its membership in the European Union. “They are trying to put pressure through diplomacy. “German diplomacy is very active in this direction,” Karakachanov said.

The argument was that we could set our own terms again at a later stage. However, the Deputy Prime Minister compared the actions of Greece, which was much tougher on Skopje and thus achieved all its conditions.

“We made a cultural agreement, tolerantly. We gave an opportunity. But there is no desire in Skopje for 3 years and 2 months “, commented Karakachanov.

________People leave you … ________ When they find someone who is better. #sidhumoosewala #followforfollowback #memes #comment # rahulbis9ee