Pictures of the meeting between the Gulf leaders without official atmosphere are rare. No such pictures have been released before. This is the first time that celebrities from the three countries have come together in plain clothes. They are the three young leaders who control the Gulf region. The film also shows the friendship of the three. 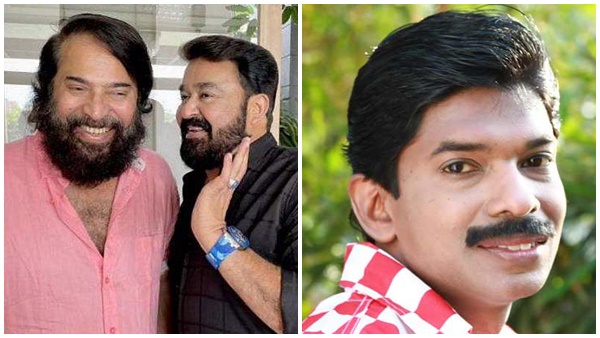 For the first two people..now it is like distributing kits..Santosh Pandit wants a bronze visa for himself

Amir Sheikh Tamim is the ruler of the Gulf state of Qatar. Mohammed bin Salman is not only the Crown Prince of Saudi Arabia, but also the Deputy Prime Minister and Minister of Defense. Bin Salman has been described by the world media as a strong leader in the Gulf region. The image of him wearing casual clothes is rare.

Leaders in the Gulf appear in front of the general media in their traditional attire. For geographical and religious reasons, people in the Gulf wear long dresses and turbans. The dress code of the rulers there is similar. But the picture that has just come out is different from this.

Until recently, there was a dispute between Saudi Arabia and Qatar. The embargo announced by the Saudi alliance against Qatar lasted for three and a half years. Last year’s Al Ula summit ended the conflict and put the Gulf back on the path to peace. The arrival of Sheikh Tamim, the ruler of Qatar, in Saudi Arabia to attend the Al Ula Summit was also big news.

The Qatari ruler is back in Saudi Arabia for the first time since the Al Ula summit. The picture from the Red Sea shore has just been released. The film shows three prominent leaders in the Gulf laughing. Many, including Malayalees, say that this friendship is what the Gulf region needs.

On June 5, 2017, the Gulf states of Saudi Arabia, UAE, Bahrain and Egypt announced sanctions against Qatar. The sanctions cited a number of reasons, including Qatar’s friendship with Iran, its promotion of terrorism, and its involvement in domestic affairs. The embargo was lifted last year as a result of the tireless efforts of the Kuwaiti government. Now all countries are friendly.