JAKARTA, KOMPAS.com – The impact of the delay in purchasing a car due to the relaxation of the new car tax has in fact also affected the used car business. Although until now it is still a discourse, many used car consumers have also postponed purchases in order to await its realization.

Herjanto Kosasih, Senior Manager of the WTC Mangga Dua Used Car Exchange, said that consumer delays had started since early October. Until now, the used car business movement has begun to slow down.

“It has not been resolved (certainty), many have delayed taking steps to switch to a new car at a low price. Overall it is still moving, but very slowly compared to before the issue of relaxation,” Herjanto told Kompas.com, Friday (16/10/2020).

Also read: Gaikindo hopes that LCGC sales can be boosted by tax relaxation

Herjanto further explained, with the condition of the slowdown due to consumers delaying buying used cars, it is certain that secondhand car sales will decline further until the end of the year.

Even if it is calculated effectively, the remaining time in 2020 is less than two months because in mid-December there is already a long holiday ahead of Christmas and New Year.

“Right now the conditions are gray, just like when the pandemic started and everything was closed. We cannot predict what the market will be like at the end of the month, especially until the end of the year,” said Herjanto.

“If the relaxation takes place, everything will automatically move to a new car. Just imagine if like Calya or Sigra, it could only cost Rp. 90 million to Rp. 100 million, don’t move, not to mention the Avanza if it reaches Rp. 150 million,” he said.

According to Herjanto, until now the movement of used cars has started to slow down. In terms of sales, the trend is still towards cars with an average price of under Rp. 150 million.

Meanwhile, in terms of type, due to this trend, the units automatically refer to the used LCGC and legacy MPV categories which have been used for more than 7 to 8 years.

The same thing was expressed by Ridwan, the owner showroom used car in Klender area, East Jakarta. When contacted Kompas.com, Ridwan explained that his sales business has not increased significantly. The factor is not only due to the issue of tax relaxation, but also because of the strict implementation of the PSBB in Jakarta some time ago which had hampered it.

“The issue of relaxation is also an effect, but it returns to consumers, depending on their needs and funds. For this one month it is slower because of PSBB, many consumers have not bought, especially consumers outside Jakarta due to worry about the condition of Covid,” he said Ridwan. 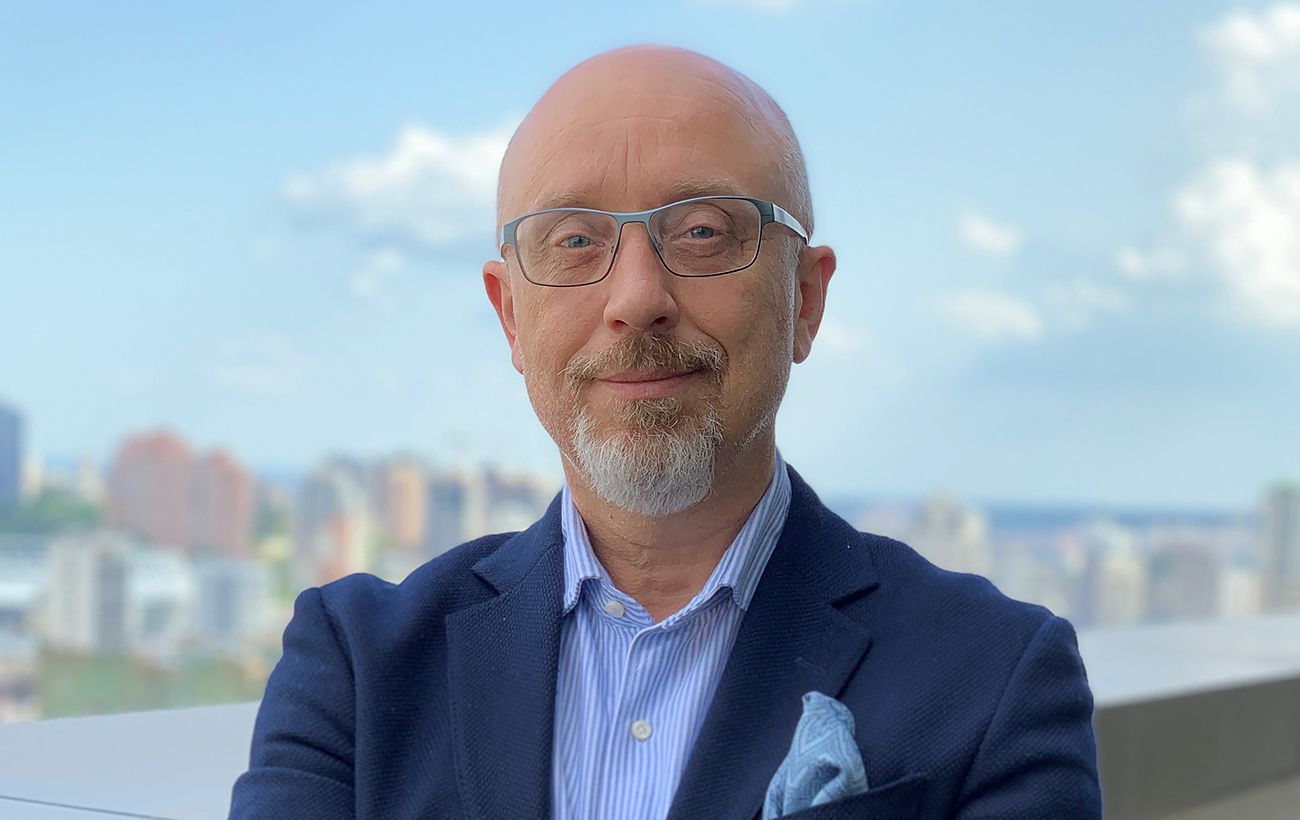 Local elections in Donbass will be held as soon as possible, Reznikov said 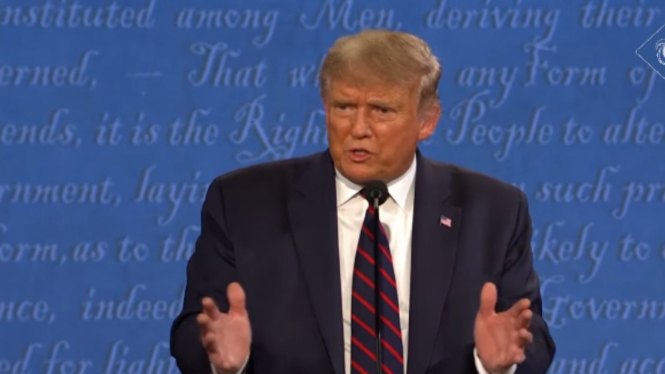 VIVA – Donald Trump proved his figure as an eccentric president during the final debate on the US Presidential Election which was held in Nashville,

In the midst of the global race for the development and purchase of vaccines for covid-19, The National Government asked the Congress of the Republic 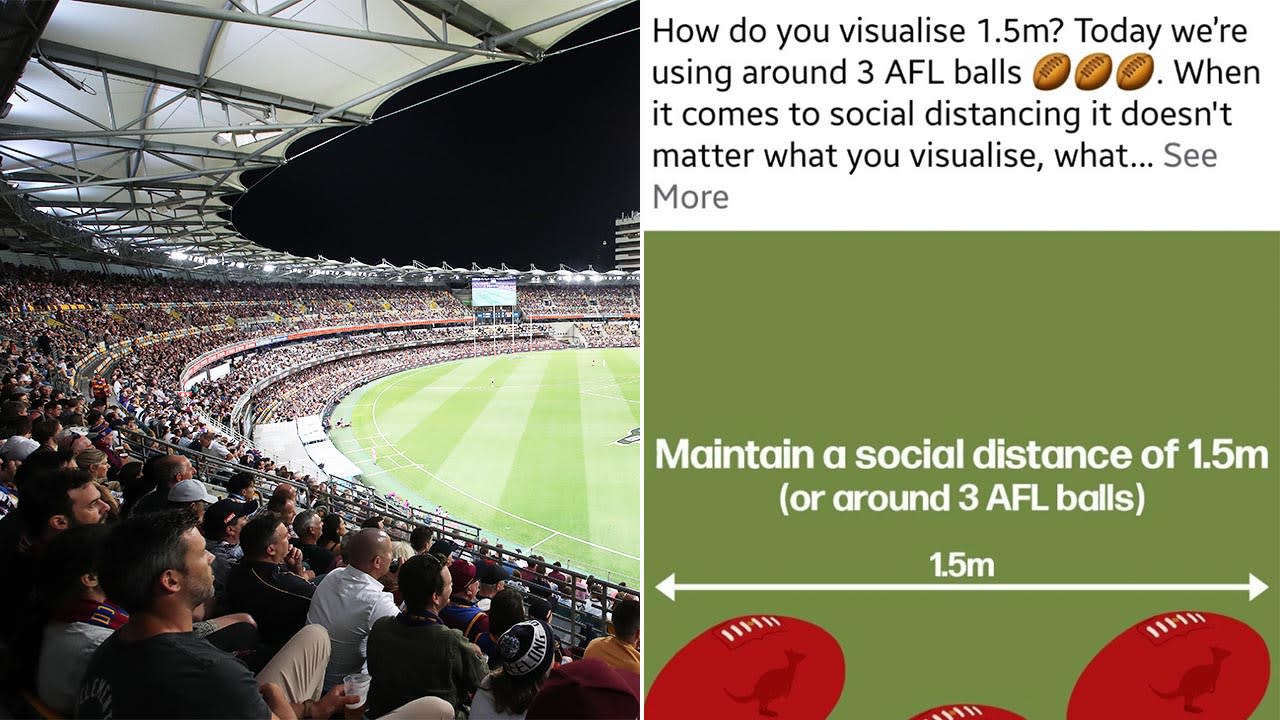 PrevPreviousOUR activists were shown as terrorists, the police were criticized
NextWant to know about LiDAR embedded in the HP iPhone 12 camera, check this outNext